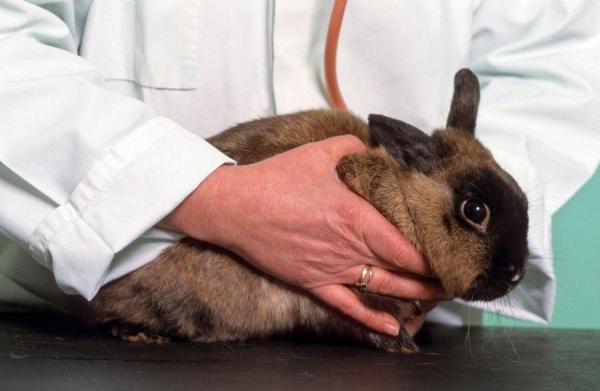 Rabbits have a unique digestive system that allows them to process nutrients and fibers much faster, which is why they can eat food up to thirty times a day. Since they’ll eat just about anything, as their guardian you must be extra careful when it comes to feeding them. Certain foods are perfectly safe for us humans and even to some animals but can prove to be toxic to the little furry creatures.

But before we begin to list down the foods to absolutely avoid feeding your pet rabbit, there are terminologies you should understand. To start with is a safe or healthy food that is pretty self-explanatory. These are foods that can either be a part of your rabbit’s staple diet or can be fed as a snack often. Then there are unhealthy foods. These foods aren’t a part of your rabbit’s natural diet and if fed to them, won’t be fatal but can and will cause health problems such as a loose tummy or vomiting and should generally be avoided. Then you have toxic foods. Not only are these foods unhealthy for your pet rabbit but they can prove to be fatal and must be avoided at all costs. If accidentally given to your rabbit, medical help must be sought immediately. Also, word of advice, just because unhealthy foods aren’t fatal, the health problems they pose to your rabbit can turn out to be fatal in the long run and should not be offered to your pet at all.

Toxic Foods for your Rabbit:

Avocados are perhaps one of the most dangerous foods that you could offer to your rabbit. Avocados contain a compound known as “Persin” which is toxic for these animals. While one or two bites won’t necessarily poison your pet, it is enough for you to seek out medical help immediately.

The outer skin of this fatty fruit is the most dangerous so it won’t take a lot of munching on your rabbit’s behalf to get the damage set into action. Avocado poisoning symptoms in your rabbit will include behavioral changes and trouble breathing. It can end up causing heart failure and eventually death.

While apples in small amounts are an acceptable treat, the seeds are a complete no-no. The seeds contain elements that are fatal to rabbits. So make sure to de-seed the fruit before giving it to your rabbit.

In fact, it’s not just apple seeds plus also apricot and peach seeds and plum pits that should not be given to your rabbit since they contain trace amounts of the highly toxic cyanide. 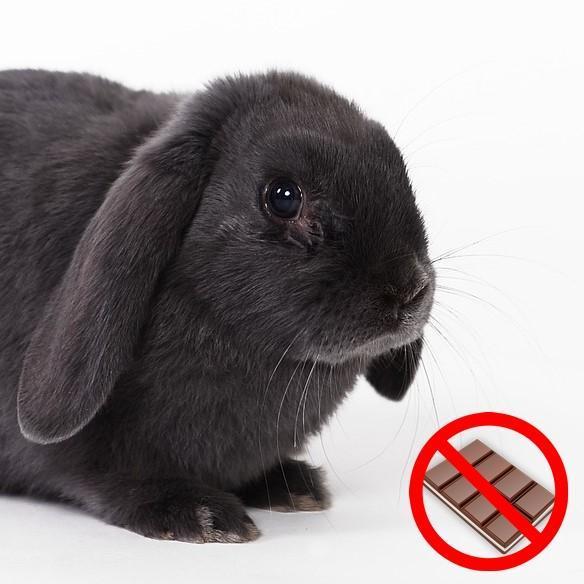 Chocolate comprises two sorts of methylxanthines that are harmful to your rabbit’s health and they are namely “theobromine” and “caffeine.” The higher the amounts of cocoa present in the chocolate the more methylxanthine present. So, even a few bites of dark chocolate would require immediate medical help. Don’t be fooled into thinking white chocolate is safe because it isn’t.  As per the PDSA chocolate poisoning will have the following symptoms: 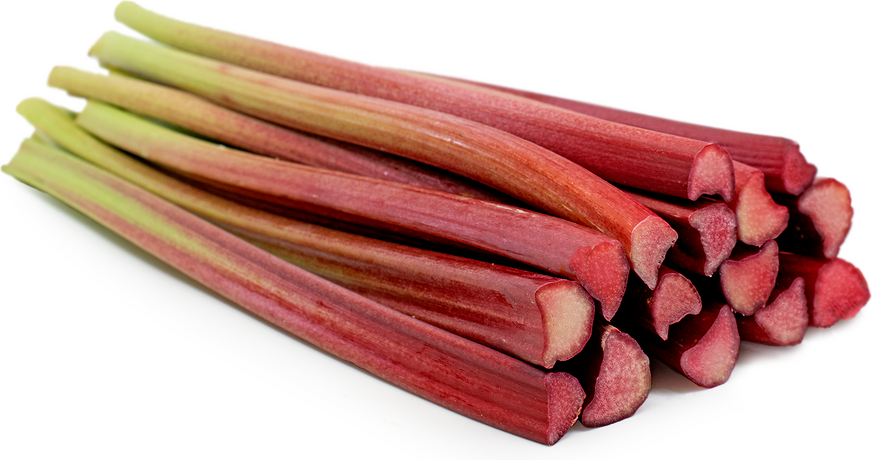 Although not extremely toxic but Rhubarb is an irritant that can cause severe reactions if consumed by rabbits since it contains high amounts of oxalates. Oxalates create a hindrance in the absorption of calcium. Symptoms of poisoning include a sore or swollen mouth, lethargy, bloating of the stomach, swollen mouth, diarrhea, and lots of water consumption.

Rhubarb is a commonly grown plant so if you have it growing in your garden make sure your rabbit cannot access it. 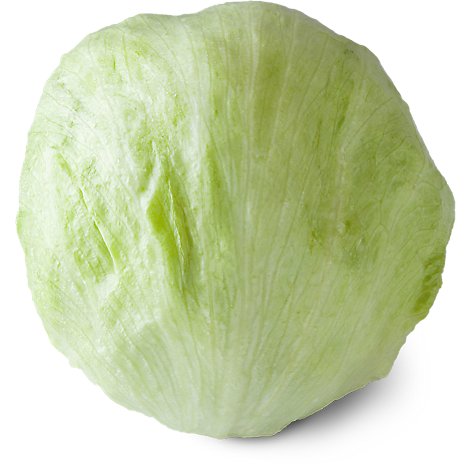 Now, this may come as a shock to most but it’s true. Iceberg lettuce contains lactucarium which is a harmful chemical for rabbits. Young rabbits are more likely to die from overconsumption of iceberg lettuce whereas the older rabbits will have terrible diarrhea and will suffer from weakness.

However, the point to be noted is that dark leaf lettuce such as Romaine is safe for your rabbit.

This one should be a no-brainer. Rabbits are herbivores which means their diet consists mainly of plants, fruits, and vegetables. No meat at all. Similarly, introducing animal products to their diet can cause long-term health concerns and should be avoided.

Help! My rabbit ate one of these foods!

What should one do if their pet rabbit accidentally ate one of the foods mentioned on the list? Had these been unhealthy foods we would have recommended monitoring their symptoms and waiting it out. If the symptoms persisted for more than a day, then contact your vet.

However, these are toxic foods and they can be fatal to your pet so you will have to seek medical help immediately without delay.

But what if your rabbit has eaten food you don’t know is toxic or not? One of the most basic rules of being a pet owner is to know which foods are safe and which aren’t.  More often than not unsafe food is lying around in our houses and while we can’t stop the stuff from coming into our homes, we can limit our rabbits’ access to these food things.

If your rabbit has eaten something you aren’t sure off, consult your vet immediately and keep a close eye on any possible symptoms.