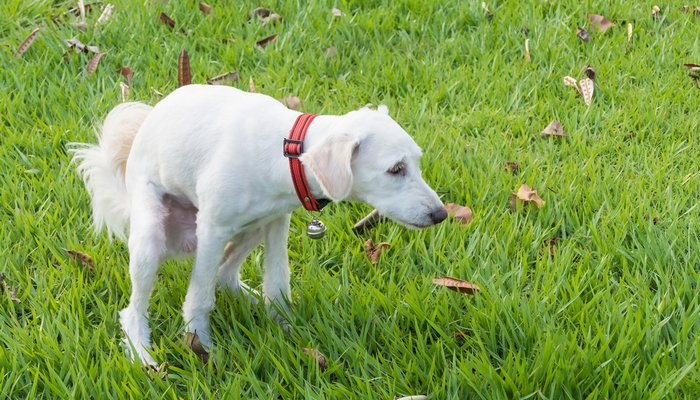 Dogs will eat anything and everything they can get their paws on. One would think that since they gobble everything, they must have an incredibly strong digestive system, and for most of the part, they do. But there are always limits to how much their system can endure before giving up and letting you deal with the consequences which are usually in the form of diarrhea.

No one enjoys having a sick dog. They’re unhappy and in a bit of pain (so are you after cleaning up lots and lots of stinky poo) and you’ll want to do everything in your power to ensure your dog doesn’t eat anything that will ever make their stomachs upset every again.

That’s where we come in. We’ve compiled a list of foods that are very common that you may not have known cause doggy diarrhea.

While dairy isn’t toxic for dogs, their system simply cannot break the lactose found in the products since their body doesn’t produce enough lactase. So when your dog gobbles up cheese and milk and other dairy products, it’ll be too much of a strain on their digestive systems and will result in diarrhea. 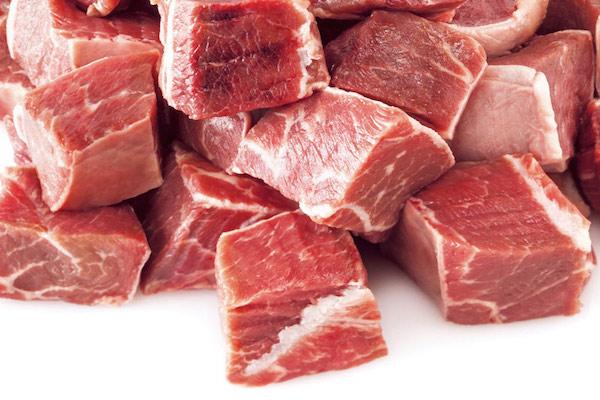 There is a grand debate on the merits of feeding your dog a raw meat and bone diet since domesticated dog’s digestive systems may not be able to tolerate raw meat and will result in loose stool.

Raw meat can be contaminated with pathogens and harmful bacteria such as salmonella, e.coli, and listeria, all of which can cause diarrhea. So if you want to feed your dog raw meat, it has to be of utmost quality and special care has to be given about the storage of the meat.

If your dog isn’t used to eating bones and you introduce it to them, they may end up with diarrhea. This is mainly because bones have high amounts of fat which can cause stomach issues for your dog. The marrow present in the bones should be removed to avoid an upset tummy. 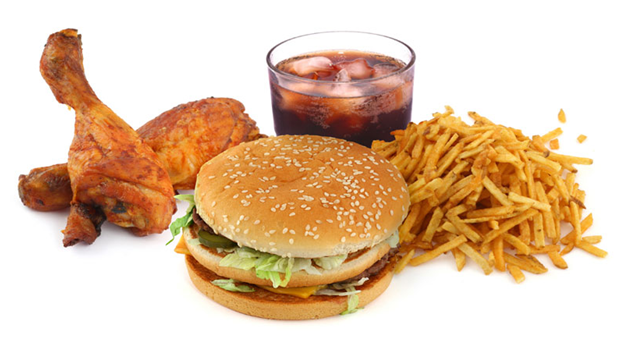 If your dog has gray greasy diarrhea then it means your dog got its paws on too much grease and fat and is suffering the consequences. Greasy, fried foods that have a lot of saturated fat will trigger diarrhea in your dogs. Similarly, trimmed meat fat won’t do your dog’s digestive system any favors either.

Undercooked or raw eggs are a health hazard for both humans and dogs alike. The salmonella bacteria present in eggs is a lead cause of gastric problems including diarrhea in dogs. A general rule to follow when feeding your dog is that if the egg is runny, run away from it! Only offer your dog hard-boiled eggs and that too will require you to keep a close watch for any adverse reactions. 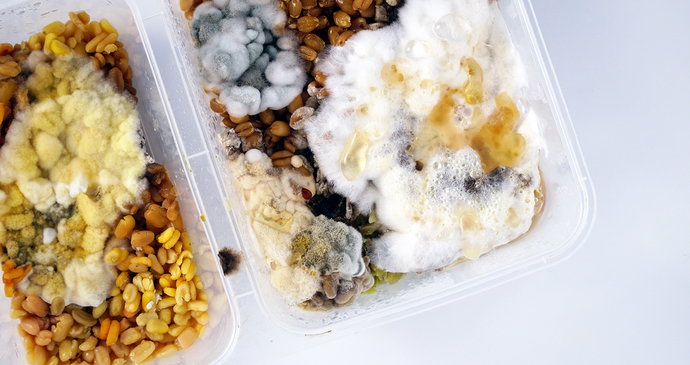 Dogs have a sharp sense of smell and if they smell food they will eat it. They end up eating spoilt food that we throw away in our trash. This will result in a bunch of health issues which will include diarrhea.

Always make sure that your trash is safe from your dog’s clutches at all times.

Wheat gluten found in foods such as bread and pasta are also a cause of canine diarrhea and should be kept away from our furry friends.

What do I do if my dog ate any of these foods?

The foods mentioned above are all unhealthy food for your dog and will cause them to fall moderately ill with an upset stomach and diarrhea. It shouldn’t be a cause of concern since these aren’t toxic foods and you can even treat your dog’s diarrhea at home and avoid giving your fur buddy a heavy course of antibiotics.

If your dog has eaten these foods and has diarrhea the first thing to do is to stop feeding them for at least 6 to 12 hours. This is the minimum time their gut needs to heal. Once the fasting window passes start by offering them water or chicken broth and then slowly move onto bland food such as rice and boiled chicken.

Home remedies can also include pumpkin which is rich in fiber and water, Marshmallow root which has healing properties, and probiotics which encourage the growth of healthy bacteria

When should I visit the vet? 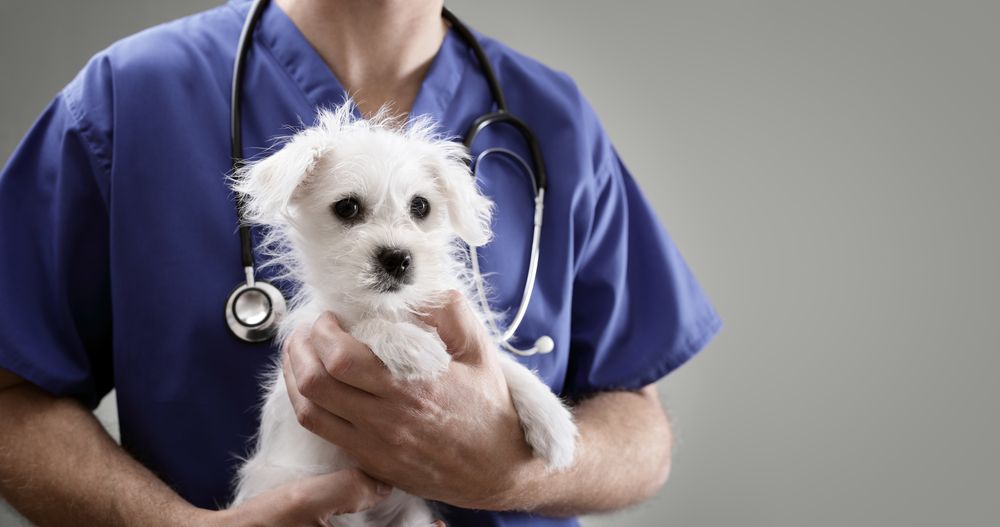 While for most of the part you can deal with the diarrhea situation at home, if diarrhea doesn’t seem to be ending and your dog is getting dehydrated you will need to show them to a vet as soon as possible. Symptoms that indicate that a vet visit is required include:

Whoever said having a dog as a pet would be a walk in the park was wrong. When it comes to eating dogs have little or no self-control and end up with upset stomachs and loose poop. While stopping your dog from sneaking a bite or two on unhealthy food is impossible, as their guardians we have to be careful and keep a close eye on them. We should also be well aware of healthy and unhealthy dog foods and ensure they have a balanced diet.