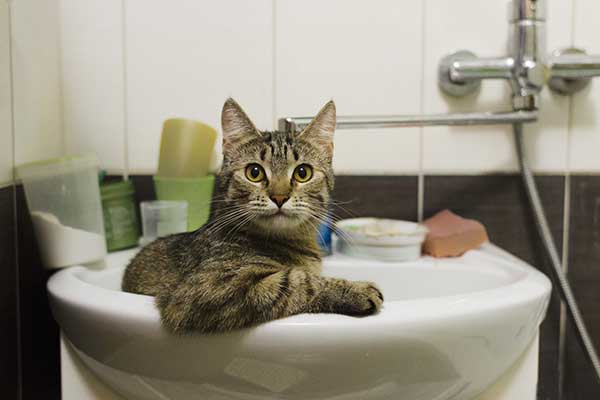 Cats do some things that have no real explanation of why they do them. Why they watch you shower is one of those things. It is a feline mystery that still puzzles a lot of people who own cats. No one really knows why but they have several thoughts. As we all know, cats just love the bathroom, which is where the shower is. You may even wonder why they will meow at you, or purr when you are taking a shower. It is their way of saying they love you.

Why cats love the bathroom 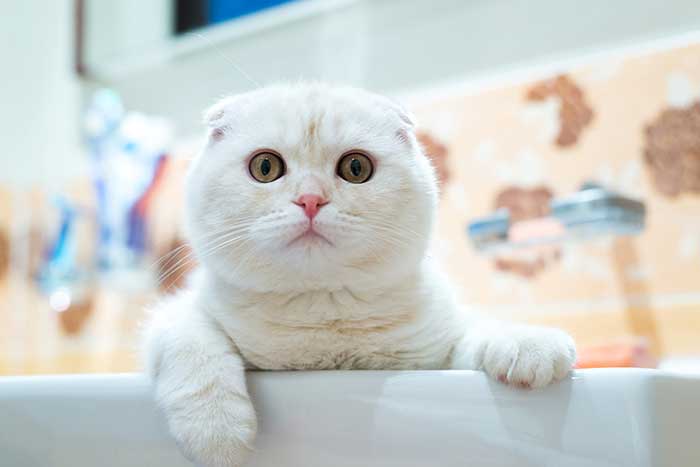 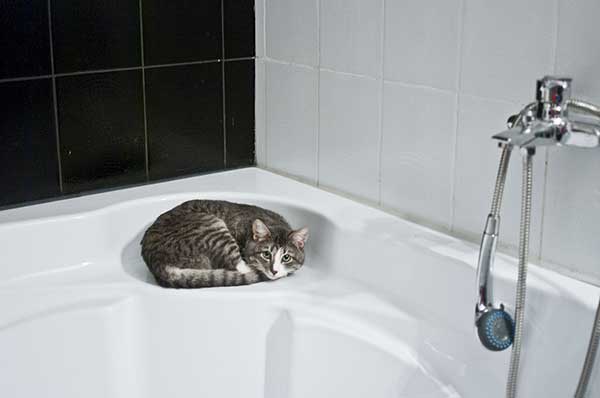 In the wild most cats are known to be solitary creatures, so a cat may feel the bathroom is obscure so that is why they enjoy being in there with you. They love solitude so it stands to reason why they like a bathroom. 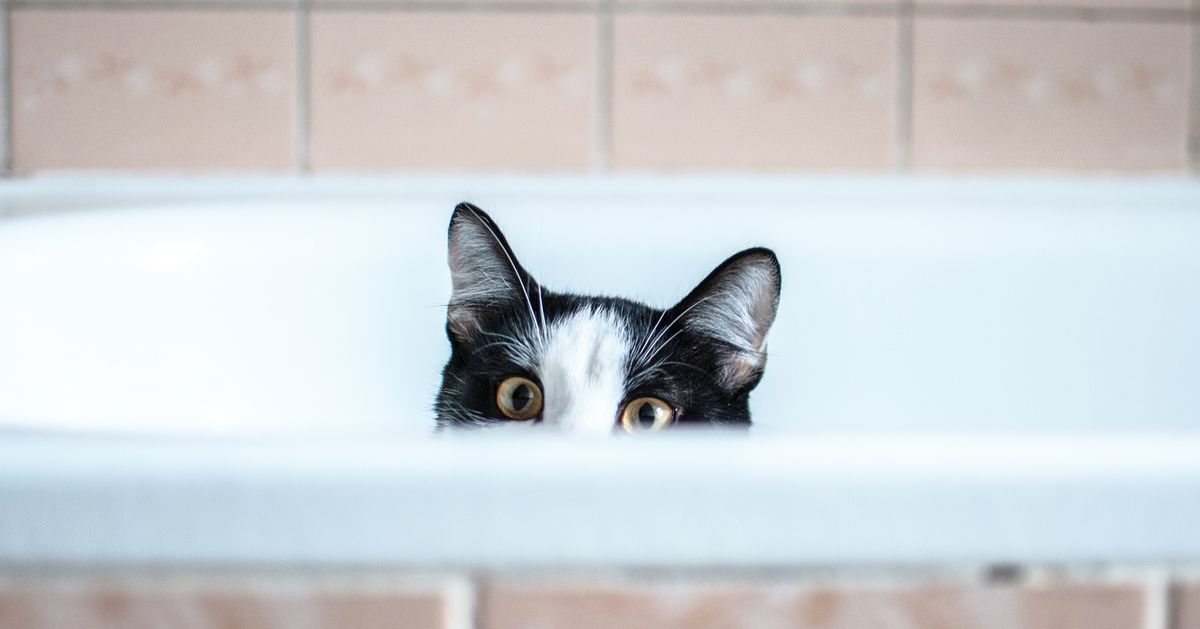 Cats can be very jealous of their humans, so it is like a sign of them wanting to protect you while you are in the shower. And they are jealous and don’t want anyone else around their owners. They love you and do not want to let you out of their sight.

As a general rule, cats do not like water and do not like to get wet. What they are obsessed with when you are in the shower is the feel, taste, and sound of running water. So, generally speaking, while you think the cat is watching you, they are actually mesmerized by the water.

It is quite possible that to your cat, a shower equals feeding time. They could be watching you, trying to use their little minds to tell you to hurry up, that it is feeding time. They may just sit on the bathroom rug, or on the counter, or even have their faces planted almost against the door. If you have a shower curtain, they may even stick their head through the gap in the shower and just watch you.

Can you stop this behavior? 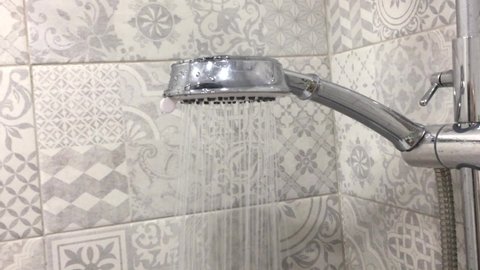 Yes, you can try to stop their behavior of watching you shower if it really freaks you out to have them doing this.

Although we do not always understand why our cats do some of the things they do, we know that we love them and would miss them if they were not a part of our family. As mentioned, there are no proven scientific facts as to why they like to watch you when you shower, but there are speculations.