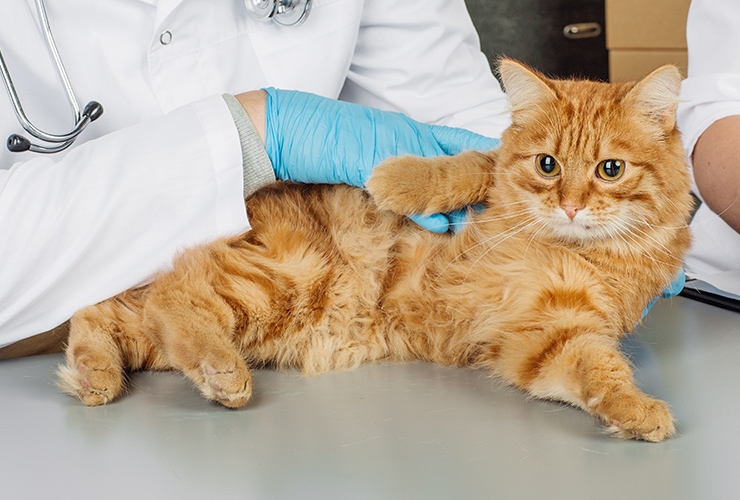 All pet owners know how difficult it is to see their pets in pain and how frustrating it can be to figure out what exactly is causing that pain. To make matters worse, if the symptoms are consistent or keep returning, it becomes extremely problematic. Since our pets cannot communicate what exactly is wrong with them, as their guardians, we have to be in tune with our pets and pick up the smallest hints such as lethargy and be more alert with more obvious symptoms such as loose stool or vomiting. Ignoring the symptoms or delaying medical aid can eventually cause irreversible damage to your pet’s life.

A common occurrence in cats, especially, is urinary tract infections. UTIs are not something that can be overlooked since they can lead to even more serious health problems. However, it is also not uncommon to not notice the early symptoms of this infection.

UTIs are forms of bacterial infection. It happens when bacteria such as E.Coli, Proteus, Chlamydia, and Klebsiella (to name a few) enter the urinary tract, make their way through the urethra, and down to the kidneys. UTIs usually start in the bladders, and the most severe form of UTI is when it reaches the kidneys, which then becomes almost unbearable.

UTIs can occur in two different kinds: cystitis and urethritis UTIs. Cystitis is the kind of UTI that remains in the bladder while urethritis spreads to the urethra. So, the kind of UTI contracts depends on where the infection originated from. However, the one thing both kinds of UTIs have in common is that if medical help is not sought out early on it, it will end up spreading to the kidneys.

UTIs, as common as they may be, can be as unproblematic as the common cold in its mildest form can be. The way to tackle these pesky infections is by way of antibiotics, which must be prescribed.

Other ways of contracting UTIs include stress, injury to the urethra, and problems in the spinal cord. 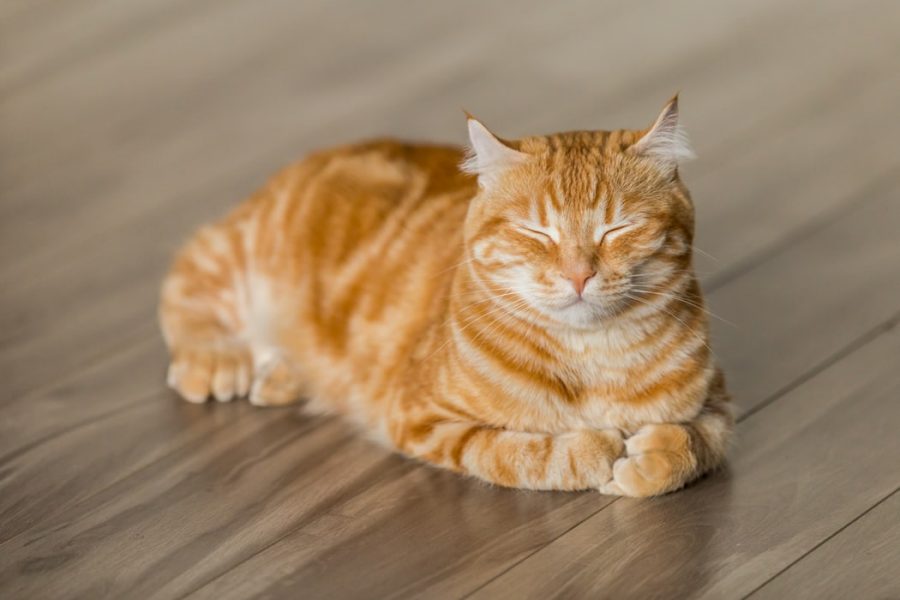 Cats are known to be calm and collected, and they remain that way even when they are in pain. They are the true definition of silent suffers. They’re so good at covering up their discomfort since it comes instinctively and naturally to them. So much so that it is easy to overlook signs that they aren’t well. We often end up blaming ourselves when it really isn’t our fault. However, there are some telltale signs of a UTI to look out for.

UTIs are more likely to affect female cats than male cats. That’s mainly because of the way their internal system is designed (which is the same case with us humans). The urethra of females is much shorter than that of males, humans, and cats alike. Since it is shorter, the bacteria don’t have a long way to travel to reach the urinary tract, and the bacteria have more chances of making it to the bladder.  For males, the distance makes it difficult for bacteria to travel and survive. Also, in females, it is more likely that an elder female cat contracts a UTI than a younger female.

Cats who have been diagnosed with kidney diseases are more likely to end up with a UTI. And if your cat themselves don’t have kidney diseases, but one or both their parents did, then your cat is more prone to contract it at some point in their lives. While these aren’t sure things, the chances are higher in these scenarios.

One major problem with UTIs is that they are a common occurrence. You take them to a vet and go through their entire antibiotic course, thinking that the problem has been solved only to end up with the same problem all over again a few weeks later. Nothing is worse than seeing your fur buddy in pain, and it’s equally traumatic for your cat to have to frequently visit the vet and end up with injections or drops of medicine.

To avoid unnecessary trips and trauma, might we recommend some home remedies to try out?

When to use home remedies:

What you must remember is that UTIs must be treated with antibiotics prescribed by your vet; otherwise, it can lead to more health concerns, and the full course must be seen through. Home remedies work side by side medicines. Make sure to consult your vet before starting home remedies and adhere to their instructions.