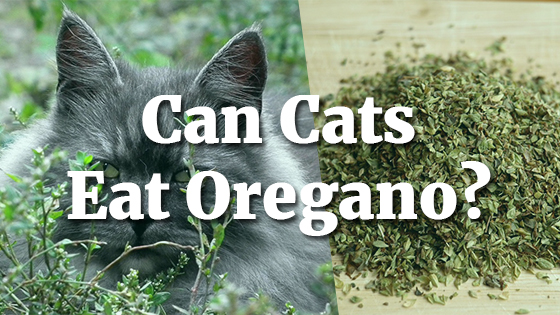 Whether you’re a cat person, a dog person, or even a bird person, if there is one thing all pet owners can universally agree on is that having a pet is no easier than having a child in the house. With cats, it’s an even bigger task. Felines love to climb up on counters, have an uncanny ability to open containers and cabinets. They have no self-control and will eat anything they want to and if they can’t get to it themselves they will be relentless in their quest to get you to give it to them. As for their owners, they’ll be panicking and making trips to the vet to make sure that what their pet ate wasn’t toxic.

What is oregano good for?

Animal proofing your house is very important. You’ll be surprised to know that some very basic things that are lying around your house, such as herbs, snacks, and even some plants are toxic for certain animals. As a pet owner, it is important to know exactly what is toxic for your fur baby to avoid any mishaps. Pet owners often find themselves one part in awe and one part frustrated at how easily their pets can get their hands on hard-to-reach items when they really put their minds to it. Cats especially love to explore which is where the phrase “curiosity killed the cat” stems from. So finding the perfect hiding place is a real challenge.

A very common ingredient found in most households is oregano. A popular herb used in cooking, it comes with a long list of health benefits that include:

The herb is also easy to grow as it adapts to various climates. People who grow the herb usually do so by planting it in the soil where it grows faster. Oregano is also easily recognizable with its long stem and round green leaves and its unique aroma. It also has small white flowers that bloom during summers.

Is oregano safe for cats? 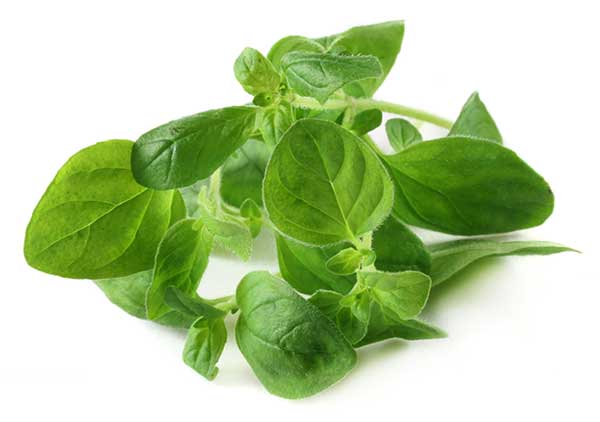 However, just because oregano has its health benefits and is an easy plant to grow in our backyards, that doesn’t necessarily mean that it is safe for our feline buddies.

Oregano, in any form, is toxic for your cat. What makes oregano so toxic for felines? Oregano contains essential oils such as phenols and terpenoids which cats are unable to digest. The reason why cats cannot digest these oils is because of the lack of glucuronyl transferase digestive enzymes that are found in the liver but are missing in your cat’s system.

However, the toxicity depends on just how much your cat has ingested. For most of the part, the reaction cats have to oregano is mild at best. However, if consumed in a large quantity, it can be fatal to your cat.

There are certain indicators that your cat has had too much oregano and is suffering from oregano poisoning. These include:

If you find that your cat is suffering from any of these symptoms you should waste no time in taking it to the vet. You have to be open about you have been feeding your cat, how they may have come into contact with the herb, and just how much contact there has been. The most common course of action by your vet will be to do a dermal or oral exam, as well as monitoring its temperate, vital signs, blood pressure, and the doctor might even administer a blood test so that further tests can be conducted. A urinalysis might also be conducted to see how the liver is coping with these symptoms. 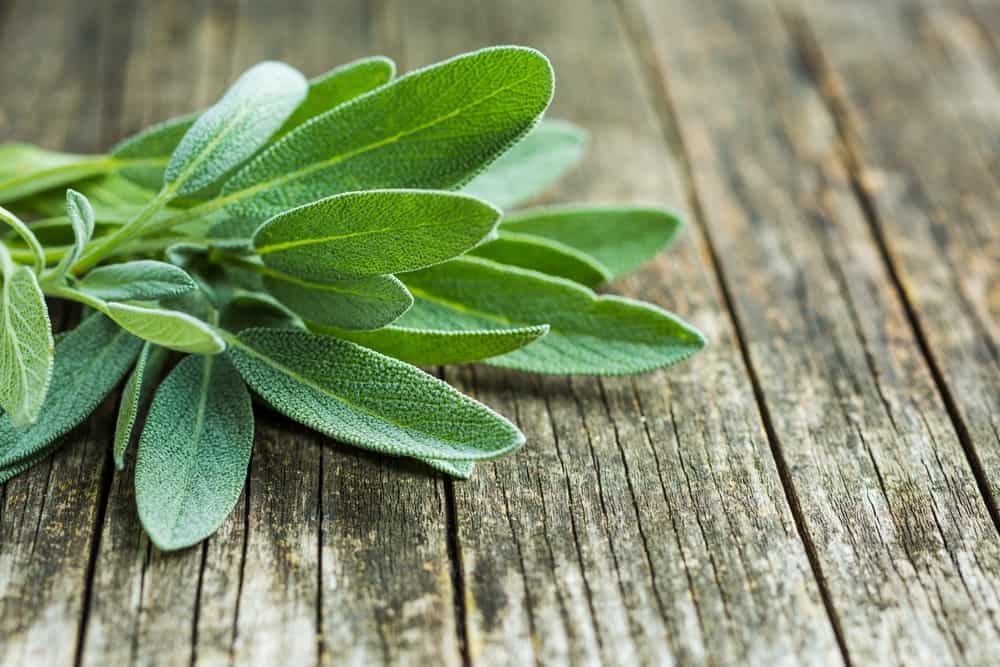 The treatment for oregano poisoning in cats is straightforward. For poisoning caused by the plant, the only way forward is to monitor your cat until the symptoms fade away and the elements work their way out of your cat’s system.

However, if the poisoning is caused by the consumption of essential oils, the reaction is more likely to be severe and might require hospitalization of your cat. The vet might have to administer intravenous fluids to prevent dehydration which is a likely result of prolonged gastronomical distress. The doctor might also use oral cavity wash to flush your cat’s mouth in case of burns caused by the essential oils.

You’re probably a bit freaked out about how toxic oregano is for your cat and are probably thinking about throwing away all the bottles in your house. You can rest assured that these reactions are a result of high levels of oregano intake. A lick of chicken cooked in oregano or a bit of oregano left on the counter won’t affect your cat to these levels though it is always a good idea to be safe than sorry. However, the real problem of oregano poisoning arrives when a lot of cat owners make the mistake of believing that because oregano is medically beneficial to humans and is used in a lot of our home remedies, it will have to save positive effect if fed to their cats. As a result, they begin to give their cat oregano essential oil-infused substances regularly and are unknowingly causing harm to their pets rather than keeping them healthy. Similarly, if you’re growing oregano in pots inside your house or your backyard, don’t assume your cat won’t come in contact with the plant. Just because cats are carnivores, doesn’t mean they will completely ignore plants. In fact, it is even more dangerous if they come in contact with the plant because unlike when you’re feeding the oils to your cat and you know just how much you’re giving, you can’t determine just how much of the plant your cat has been in contact with.

However, just because the plant isn’t compatible with your feline doesn’t mean you should deprive yourself of its benefits. If you want to keep potted oregano in your house, just make sure it’s kept somewhere your cat doesn’t have access to, which is admittedly easier said than done. If you’re growing the plant in your backyard, even if your own cat doesn’t go outdoors, stray cats might visit. So try fencing off that area so that the cats can’t access it. There are several materials, which cats don’t like the texture of that you can use as a fence to keep them out.

Pet owners only want what’s best for their feline buddies and often go to lengths to take care of their health. And sometimes, unknowingly, we might end up making mistakes when it comes to taking care of them and there is no shame in that. However, there is always a lesson to be learned from mistakes. Pet owners should at all times be up to date about what is good and what is bad for their pets. To do so, they must arm themselves with knowledge about common household items that might be toxic for their fur babies. In the end, it’s always best to be safe than sorry and avoid what could be an avoidable trip to the vet.