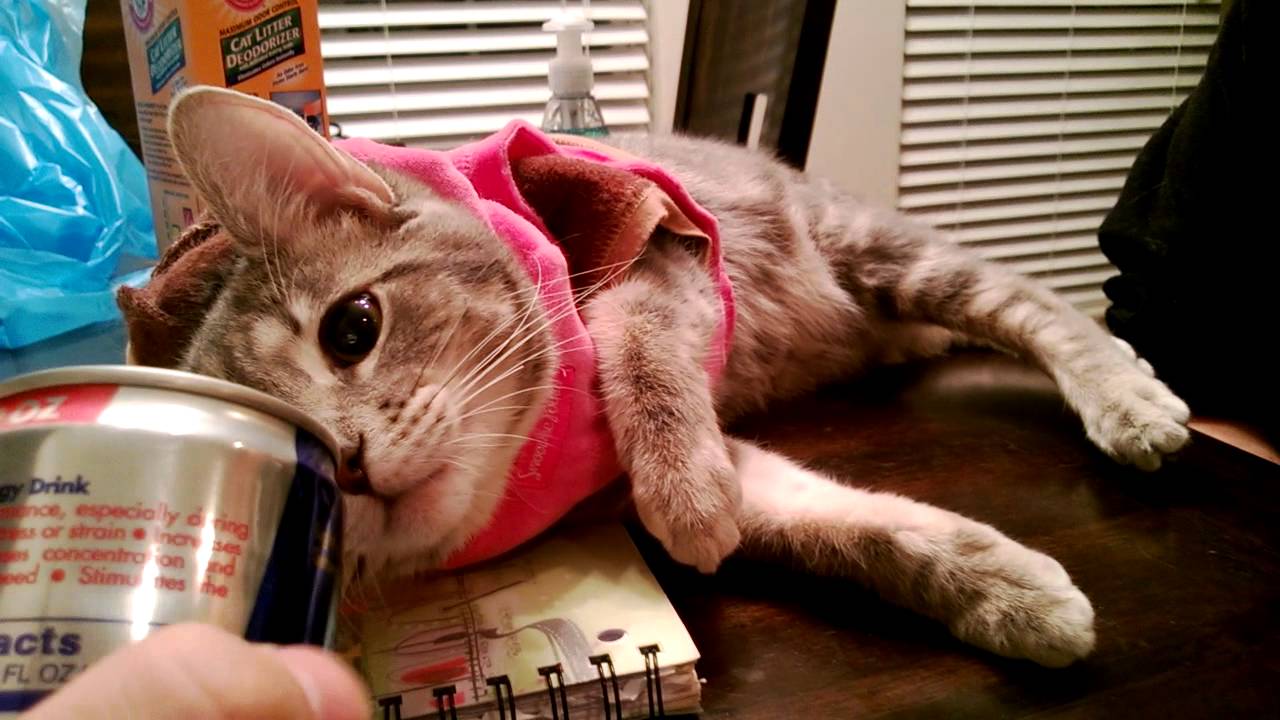 This is often the type of question you ask yourself when you can’t go to sleep or are on the brink of sleep. Either that or when you get back home from work to find your cat is chugging down the opened can of red bull you were thinking about all day. There goes the last chance of you being able to pull an all-nighter. If you are either of these people, you have arrived at the right place! Please make yourself comfortable, grab a cup of any beverage and let us clear out all the questions in your head each after the other.

What is the red bull, and what are its contents?

Red bull is an energy drink that can ‘give you wings’…or so that’s what the company claims. Similar to what the name suggests, it is a source of rapid energy. Once the liquid beverage enters your body, you will instantly find yourself more ‘awake’ and alert. Compared to other energy drinks consumed by the millennial generation, red bull is in the most demand. Additionally, it is also known to have higher contents of all the ingredients that make up any energy drink. Due to its side effects, it is not recommended for senior citizens or anyone with cardiovascular issues.

It contains high amounts of caffeine (up to 75 mg in a single can) as an energy-boosting drink would. It also includes other vitamins and supplements like riboflavin, thiamine, and magnesium carbonate. To serve its purpose wholly, the red bull does not contain any fats. All of its additives are directly or indirectly proportional to the aim of giving you a jump start.

Without beating around the bush, let us come to a definite answer. Your cat can not drink a red bull. It should at all costs be paws off! Energy drinks are prepared and modified according to human use and therefore are only safe for us. There have been several contradictions regarding whether it is a safe drink for human beings and a cat parent to make it a rule to live by never to feed your cat what you would not provide to a toddler.

On the other hand, a widespread debate is that red bull contains thiamine and taurine. These are both elements considered to be of great importance and even necessity to cats. There is no doubt regarding such a statement. However, what is of utter significance is that the risks it brings are not worth the two ingredients. It is a matter of prominence to reach a balance in any of the human foods you feed your cat.

Furthermore, taurine is an amino acid that can easily be found in other foods. Red meat is a rich source of taurine, which does not intrigue any health complications either. Two in one! Likewise, there are countless other foods full of nourishment that can play the role of red bull in your cat’s lifestyle.

We believe the manufacturers of red bull do not have cats in mind as a target audience. Consequently, it may contain ingredients that are gravely harmful to a cat’s health.

The caffeine content of red bull is severely high, as is evident by the purpose of its making. Whereas cats, not even being twice our size, have little to no tolerance for caffeinated beverages altogether. Within 30 minutes or more, the cat might start experiencing symptoms such as hyperactivity, high heart rate, vomiting, or hypertension. 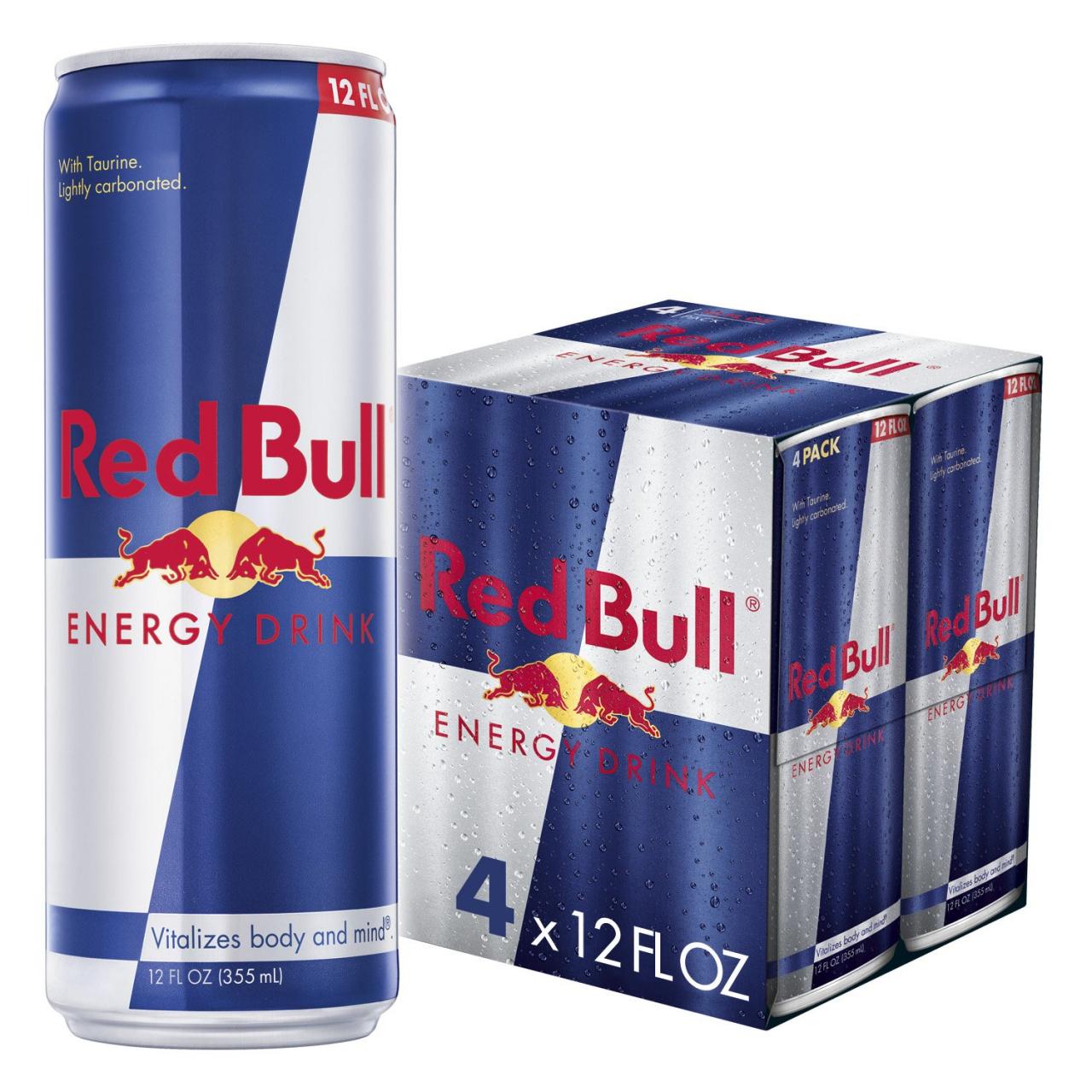 Theobromine is another one of the many Red bull contents that are injurious to your cat’s health. Dogs and cats are both susceptible to poisoning from the mentioned chemical. They may fall prey to indigestion or any other sickness resultantly.

Red bull contains a significant quantity of sugar. If your four-legged fellow has diabetes, keep the caffeinated drink as far from them as humanly or cat-ly as possible. An excessive amount of sugar can be extremely detrimental to your cat, even if it does not suffer from diabetes. A lot of these sweetening chemicals can be the root cause of your cat becoming obese. From then onwards, it is a long road down to health dangers. A few good examples maybe, becoming prone to osteoarthritis and type two diabetes.

The energy drink is sure to have several flavoring sweeteners that are toxic to animals. To put this in illustration, xylitol is an adding flavor agent that can, in extreme cases, prove to be death-dealing. A cat’s body mechanism confuses xylitol for sugar (because it is added as an alternative to sugar), causing an overabundance of insulin to be released in the blood. Several unfortunate events afterward lead up to the cat becoming a victim of hypoglycemia.

It thoroughly depends on the quantity of energy drink you have allowed it to drink. If it has indulged itself into a sip or two, it is likely to be alright. You may find it acting unusually hyperactive for some while. There is not much to worry about in such a case. Nonetheless, if you incorporate the drink into its daily routine, it can, by all means, be lethal.

A cat’s liver is a hundred times more sensitive if put in comparison to ours. It cannot break down and help with digestion when it comes to such a complex drink. Eventually, the little creature’s poor liver will give in to the mightiness of the red bull. Therefore, it would not be wrong to say, feeding your cat red bull is the quickest way to kill it. We are sure you wouldn’t want that for a million reasons. For this reason, it is best to refrain from experimenting with red bull and your cat. 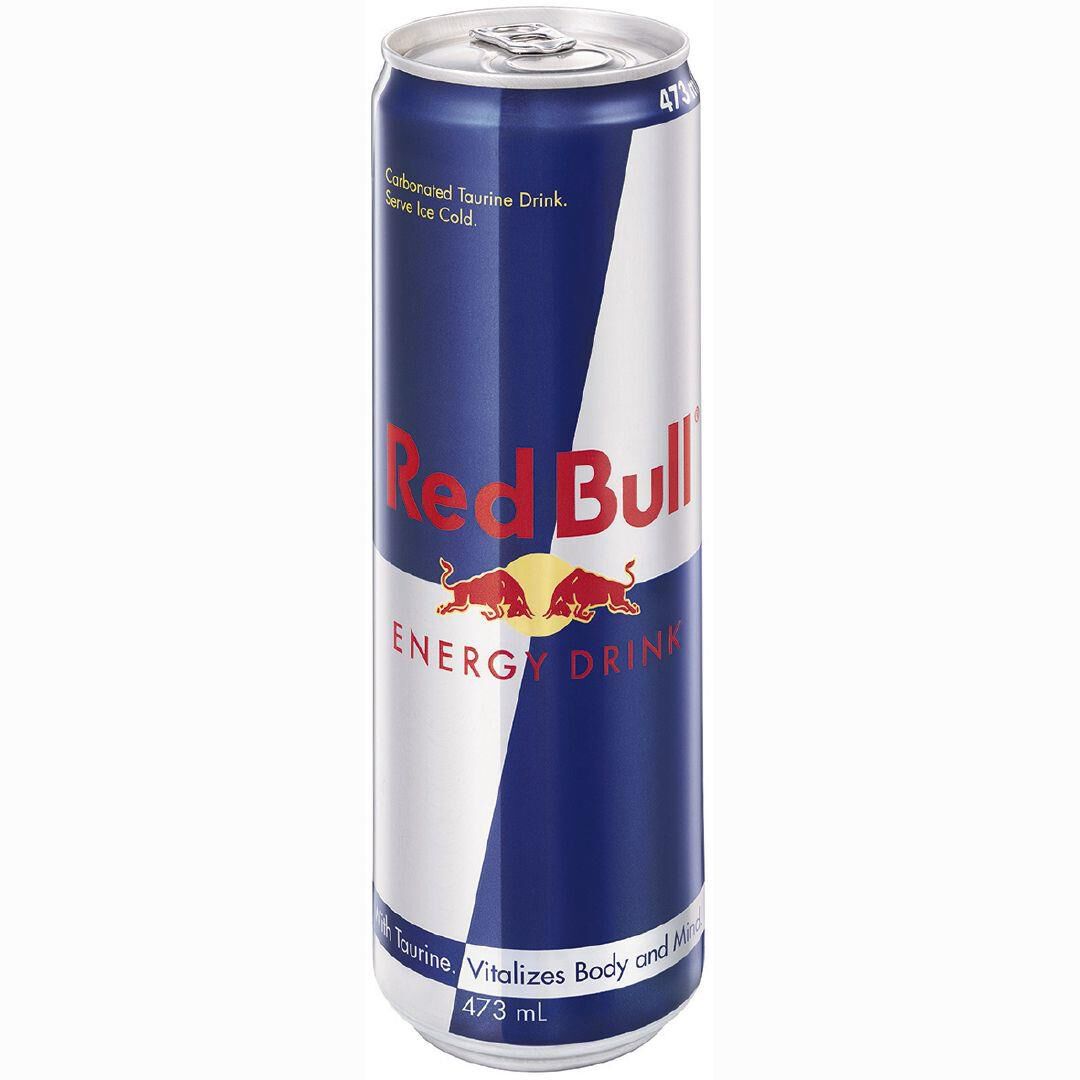 When it comes to their appetite, cats put their taste buds to test and claim them to be the better judges. Following this pattern, it can rightfully be deduced that a cat might not rate red bull as one of the world’s best cuisines. A regular can of red bull has a taste ranging from bitter to sweet. If you are accustomed to its liking, you are likely to find it appetizing. Otherwise, it is not vastly liked as much as other beverages and energy drinks. Thus, similar criteria can be applied when it comes to cats. Let us consider this a bonus! After a sip or two, it will be convinced to tip over the can and go about its business.

Are there any alternatives to a red bull for cats?

No, there is no need for alternatives for an energy drink. Healthy cat food is packed with all the supplements needed to keep your cat on the right track. Your cat does not need to meet any deadlines to need an energy drink and stay awake. Regardless, you may treat the little fellow with other human foods once in a while. Do not forget to ensure that they do not contain any health-damaging components.

Cats belonging to the carnivore family love nothing more than freshly cooked meat. Your four-legged mate will love you twice as much for feeding it meat than red bull. Another savory option can be fish. If you grew up watching Tom and Jerry, you know how deeply their affection for fish runs. Unfortunately, it cannot be served as frequently as its conventional diet, but little seafood never hurt any cat.

What measures should you take if your cat drank red bull?

First and foremost, keep yourself as calm as you can. This situation demands it more than any other. Your cat might start behaving oddly after having drunk the energy drink. Being upbeat and hyperactive to a certain extent is not something you should lose your head over. Instead, keep a close eye on its observable behavior. Notice for any physically damaging signs such as;

abnormally high heart rhythm, excessive panting, an immediate drop in body temperature. If you identify any of the mentioned indications, give your vet a call. Book the earliest appointment that is manageable for you, and for the time being, do as is instructed by the vet. It is recommended not to work with your own experience of treating a cat. Any minor inconvenience may lead to irreversible consequences. 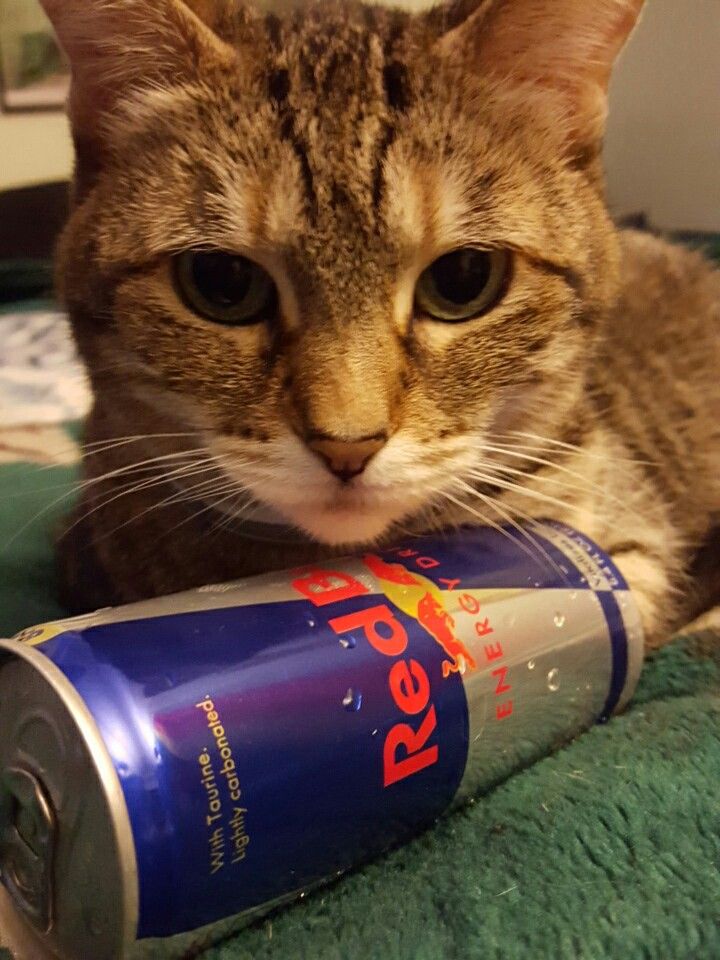 There is no easier way of avoiding the misery that you and your adorable pet might go through than to prevent the energy drink at all costs. We understand and share the adoration you have for your cat. Owing to that, we strongly suggest you keep your cans of red bull far away from where the sneaky little fellow might have any reach to it. Cats always want to get their paws on anything in sight and put it in their mouths. Red bull will be no exception. In times of such gravity, you will have to be a strict cat mother/father and save the day