Have a kitty but skipped the botany lectures in high school? It is a dreadful combination, and we can tell you that right here, right now. You have a lot of catching up to do if you care about your cat. As the title might have given you a clue, it is essential to know toxic plants that might be found cultivated in the vicinity of your house. Sometimes, some plants grow up in the house as well when things aren’t in check! Matters complicate further if your cat is not fond of staying indoors either. We see you are biting nails, but you shouldn’t be! We have got you, covered folks. All you have to do is read this discussion in detail, as we explain to you which plants are toxic to cats and why they are so.

So, without further ado, let us begin, shall we? 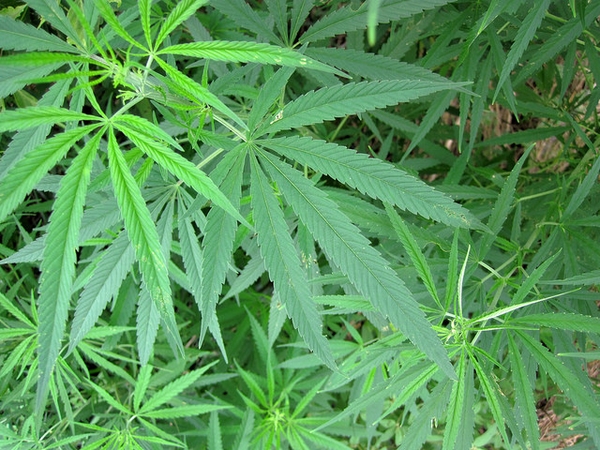 We have used the botanical name of marijuana to mess with you. Marijuana consumption in humans is still a hot topic, even in the 21st century. The medicinal uses of marijuana make it a strong candidate to be used in many aesthetic medicines. But as far as cats are concerned, marijuana is a big no. Why? Well, because it severely affects your cat. The adverse effects of marijuana on cats are numerous. Assuming an accidental consumption of cannabis, your cat is likely to suffer from imbalance and nervous system-related issues. Not only that, diarrhea and vomiting are also a manifestation of marijuana consumption. Other side effects include elevated and accelerated heart beating and, in severe cases, coma.

This particular plant as a whole is poisonous. However, what we are concerned with is figuring out the portion that has a maximum concentration of poison. Oh, but before we reveal that, let us discuss the effects of poison. Something more important! The biggest effect is on mental health. Your cat will feel sad and depressed if the toxin of the sago palm finds a way into its body. Not only that but there are also certain other effects associated with sago palm toxin poisoning as well. These include diarrhea and depression apart from excessive drooling. Three Ds, which should be easy to remember! Coming back to where the toxin is concentrated the most, well, it is nuts. 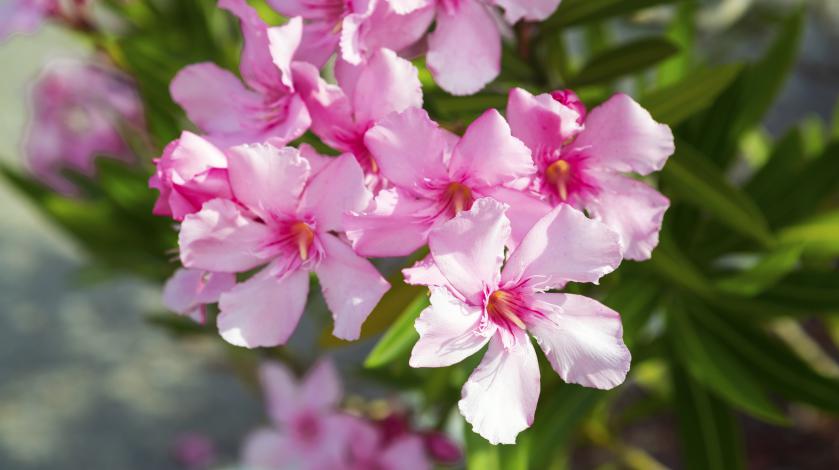 There is no such demarcation associated with Oleander. The poison is present pretty much everywhere. What are the toxic effects associated with the consumption of Oleander? Well, the plant is enriched with glycosides. An excess of these glycosides can prove to be fatal since these molecules can affect the GI tract and the functioning of the feline heart. Things can turn nasty, eventually leading to death. 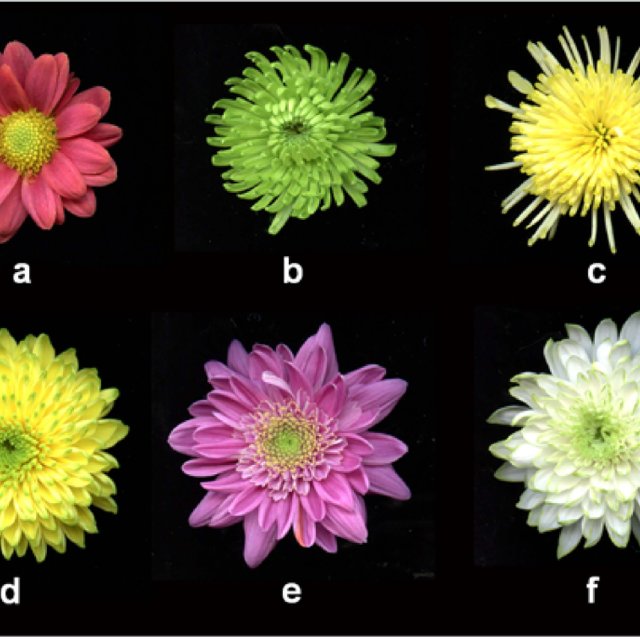 Most of the problems associated with chrysanthemum are related to its gastrointestinal nature. The flowers may seem pretty to some, but eating them can prove to be quite troublesome for your pet. However, you can control the damage if you take proper and adequate measures soon enough.

There aren’t many plants that have such a large variety of subspecies when it comes to ivy. The bad news? All of these varieties can prove to be extremely toxic for your cat. Manifestations? The ivy positioning can lead to a state where your cat is vomiting excessively, is doubled up with abdominal pain, and salivates at an alarming rate!

We are sure that you’re surprised to see some of the prettiest flowers in the town being mentioned here. Lilies, again, is a plant species that is available in several varieties. Unfortunately, the bad news remains the same. Your cat cannot have any of these varieties. In case of accidental consumption, your cat is likely to suffer from renal failure. So please, pay close attention to what your cat eats! 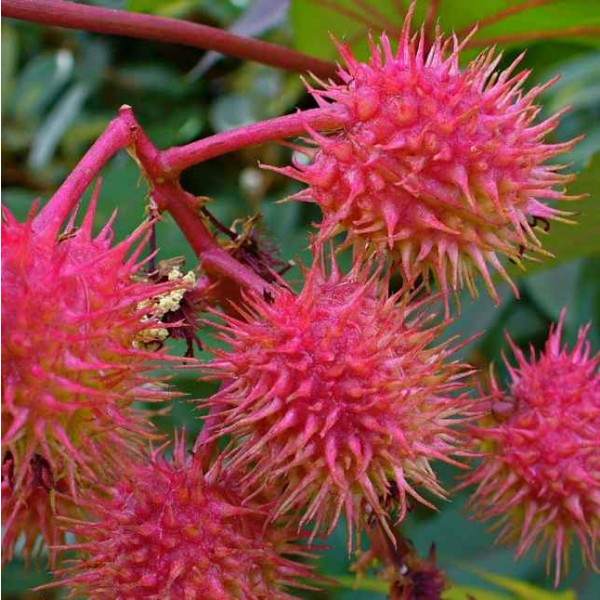 A lot of American TV series have shown the potentially poisonous effects of something called ricin. Do you recall any scenes from Breaking Bad? Anyhow, ricin can lead to a slow death, even if it is sniffed in minute quantities. Do you know the plant from which ricin is extracted? Castor beans are a rich source of ricin. So, you can imagine the consequences of ricing poisoning, right? Some of the major symptoms of ricin poisoning include respiratory discomfort, seizures, severe dehydration, ultimately leading to death.

Tulip bulbs make one of the most relaxing atmospheres to gaze at. But not for your cat, unfortunately. These bulbs are enriched with harmful toxins, which can create havoc once they are inside the body of your pet cat. Some of the damage inflicted by tulips is reflected by twitching, cardiac malfunctioning, and gastrointestinal trouble.

Unfortunately, the last on our list is almost as poisonous as the first on our list. Roots of cyclamen, in particular, are supposed to be enriched with the poison, which can make the life of your pet miserable, putting things mildly. In some cases, the consequences of cyclamen consumption have proven to be fatal. The general symptoms, however, are gastrointestinal malfunctioning accompanied by an excessive bit of vomiting.

The wisest thing to do when your cat has consumed any of these plants? Get the vet immediately!

Well, that will be all for now. We sincerely hope for your kitten’s sake that your knowledge of botany has considerably increased after reading this article. Of course, the list of evil plants for kittens isn’t limited to these ten botanical species. The details could fill several volumes. Unfortunately, the limitations of time and space force us to conclude this discussion now, and on that note, we bid you farewell!