The worst nightmare for any pet parent is to see their dog undergo a seizure or epilepsy. It’s heartbreaking to see your pooch trembling and having a convulsion, and you can’t do anything about it. Thanks to modern medications, these health conditions can be solved with the help of certain drugs. Earlier, the medications used to treat seizures in dogs were phenobarbital and potassium bromide. However, these drugs had adverse side effects in dogs and failed to fully control seizures in dogs. Some pooches were even found to be intolerant to these drugs.

What are seizures? And how are they caused in dogs? 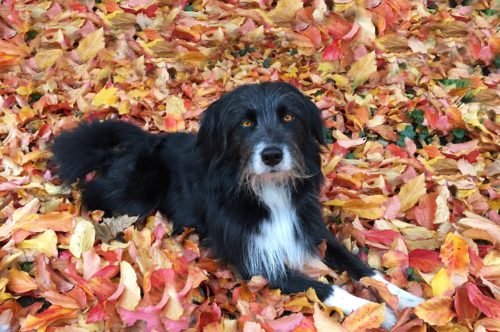 Seizures in dogs are temporary, uncontrollable, and involuntary electrical activity in the brain that causes convulsions and other physical disturbances. Studies suggest that at least 5% of dogs suffer from seizures.

When repeated episodes of seizures occur, it is known as epilepsy. Epilepsy can occur at regular intervals as single incidents or can even occur in groups.

Seizures can occur due to many reasons in dogs, the most common being sudden excitement and stress. Other causes include kidney failure, brain trauma, brain tumor, or liver disease. A dog may appear to be totally normal between seizures. Idiopathic epilepsy is an inherited disorder and another common cause of seizures in dogs.

What is Keppra? How is it administered?

Keppra or Levetiracetam is an anticonvulsant drug that is used to treat seizures or epilepsy in dogs. It can be given in combination with other drugs such as phenobarbital and potassium bromide or alone. Keppra is known to reduce the side effects caused by other drugs.

Keppra is generally given as a tablet, as an injection, or as a liquid oral solution. The drug is found in dosages of 500 mg and 700 mg, which is an extended tablet. In most cases, it is given as a tablet three times a day, or twice in case of an extended tablet. The drug is rapidly broken down in the body, and there is no need to monitor blood levels since the chances of overdoses are low.

The effects of the drug can be seen within 1 to 2 hours, and it is advised not to stop the medication abruptly to nullify the chances of withdrawal seizures. 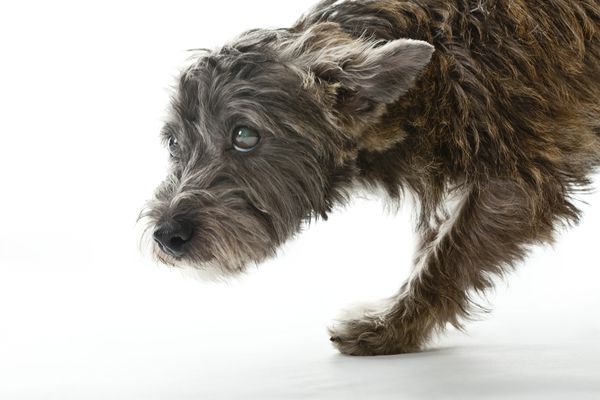 Unlike other drugs, Keppra has shown to be relatively safer for dogs; however, studies are still going to fully understand the potential side effects of the drug. This drug is well tolerated in most dogs and does not affect the liver or its enzymes like the others.

However, like with any other drug, there are a few potential side effects associated with Keppra.

Signs/ symptoms that your dog is having a seizure 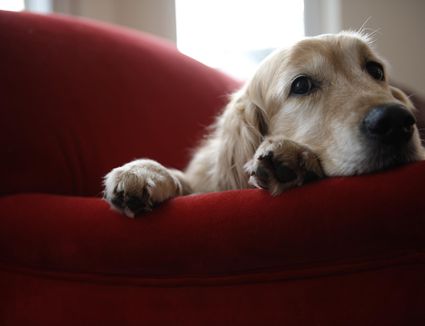 If you notice your dog undergoing any of the symptoms, you should rush to the vet immediately.

What to do if your dog is having a seizure? 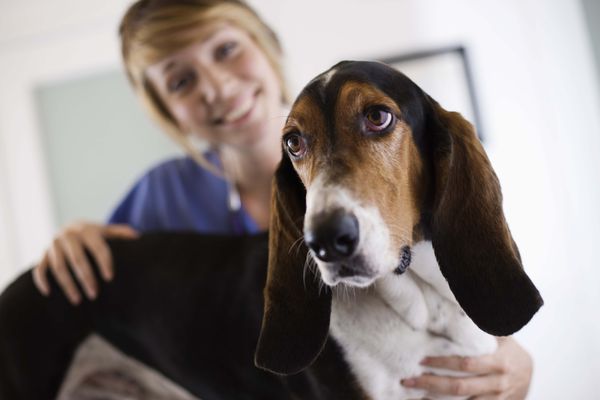 The first thing to do is to not panic and remain calm. Don’t make the mistake of putting your hand in your dog’s mouth since there are chances of being bitten. When having seizures, your dog may move its body in different directions, so remove any sharp objects from the vicinity. If your dog is on a sofa or the bed, then slowly put her down on the floor.

If the seizure lasts for more than three minutes, then you need to contact the vet immediately since long seizures can be fatal for dogs. Note the duration of the seizures and report to the vet.

Keppra has proved to be a promising drug to treat seizures and epilepsy in dogs. However, more research and tests need to be carried out since the sample used for research on this drug is still very small. Keppra is seen as a better alternative to traditional drugs and can be administered without much hassle. Keep in mind the potential side effects of the drug so that you can manage the drug better while using it on your pet. If the drug seems to be reacting negatively to your dog, then you should immediately stop it.

Seizure in dogs may depend on the type of breed, and any underlying medical conditions. Epilepsy is more common in male dogs rather than females. Epilepsy is scary, and being responsible pet parents, it is our duty to know more about the drugs and their potential side effects. With so many drugs available today, you should use the one that suits your dog best.