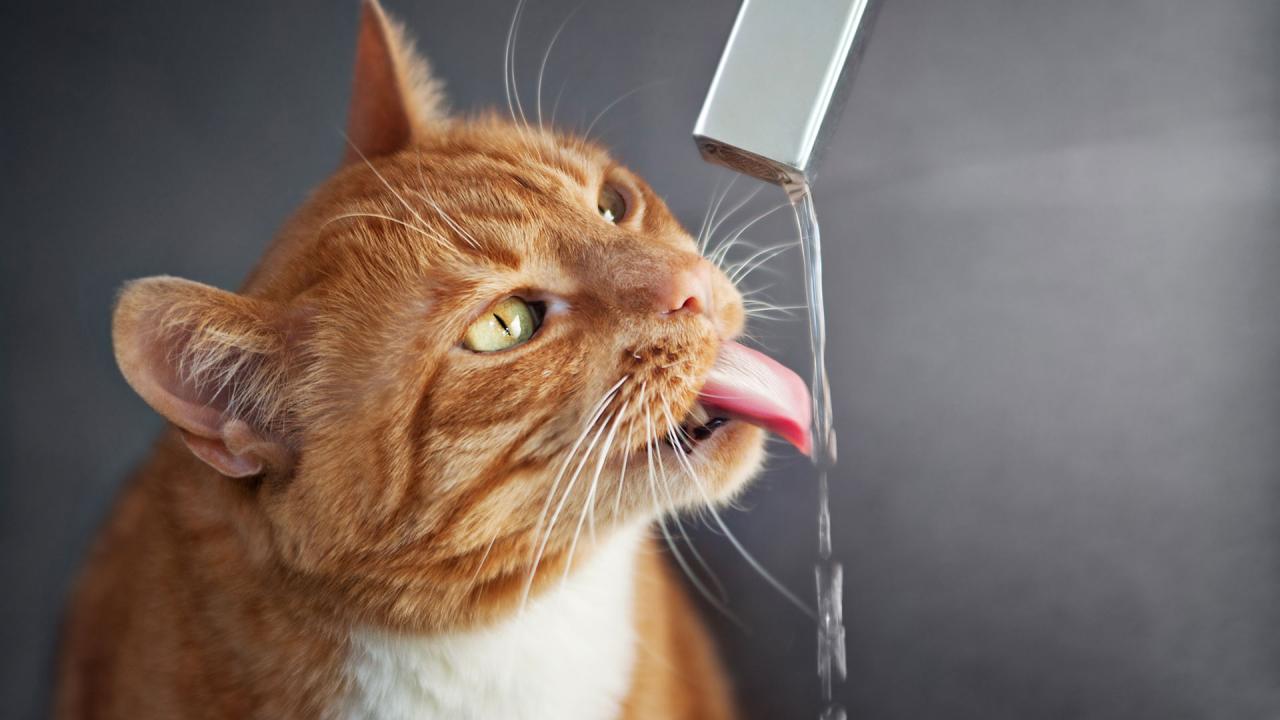 As pet owners, we want what absolutely the best for our pets is. We want to keep them safe, healthy, and happy, and we never mean to cause them any harm. However, we are prone to making mistakes and sometimes end up overlooking certain matters which might end up affecting our pets.

This is especially the case when it comes to feeding our pets. More often or not, we fall into the habit of feeding them edibles, which are commonly found in our fridges or pantries, without knowing whether including that food as a part of our fur buddy’s diet is a good thing or not.

This is why it is always advisable for any pet owner to do research beforehand. A lot of times, what is healthy for us isn’t necessarily healthy for our pets.

Let’s talk about cats and possible mistakes we may be making in feeding them. This article will talk about the kind of water you’re offering your feline. To be more specific, we will tackle whether tap water is safe to be given to cats. 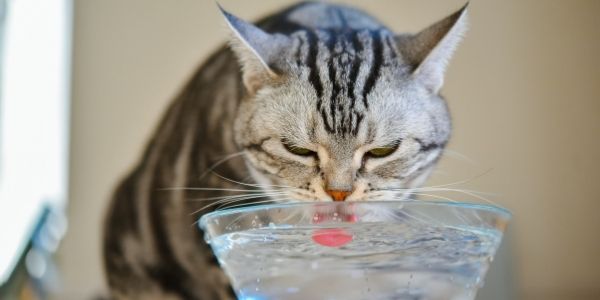 Water is a vital part of our feline’s diet (as it is with every pet). However, cats, in general, have a pretty low thirst drive. While in the wild, a cat’s source of water is mainly through its food, which isn’t necessarily the case with indoor cats. Cats that eat dry biscuits or kibble, especially, are at risk of being dehydrated. It is of utmost importance to keep an eye out for your cat’s water intake because dehydration can lead to kidney problems.

Cats are also very picky eaters and drinkers. They are sensitive to tastes and smells, and if something doesn’t appeal to them, they will refuse to eat or drink until an acceptable alternative is found for them. And that includes water!

You’re probably wondering how water can taste different; I mean, it is water after all. You’ll be surprised to learn that many factors affect the taste of the water from the bowl it’s offered into the city you’re living and right down to whether it is tap water or filtered water. Cats can always tell! 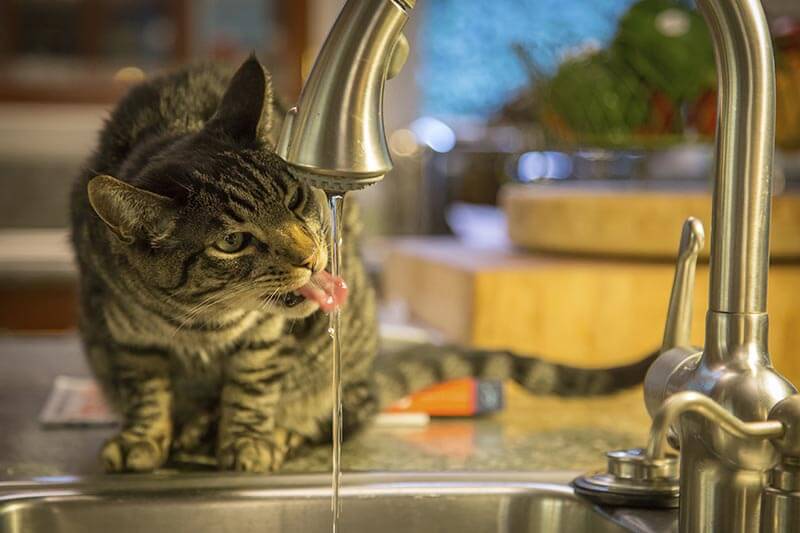 If you’ve been giving your cat water from the tap without having given it a second thought and if you’re concerned if you’ve made a mistake, don’t worry, we’re here to quell your concern.

But you’re probably wondering if my cat can drink dirty water from a plant pot or a puddle outside and be okay.

what can go wrong with tap water? 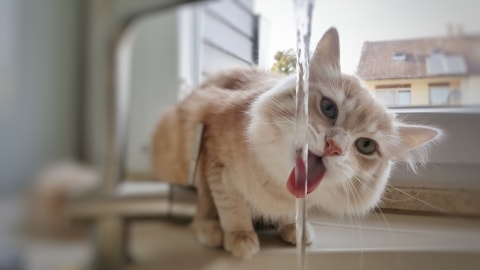 First and foremost, this “dirty” water from your garden isn’t a good idea for your cat to be consuming because parasites and bacteria are more likely than not to cause your cat to have an upset tummy. So allowing them to drink too much of this water isn’t the best idea.

As far as tap water is concerned, it contains many minerals such as calcium and iron, which are not bad for your cat. However, the reason why it’s not the best option to offer to your cat is mainly that the water has additives such as chlorine and ammonia, which are added as disinfectants to make the water safe for us to drink. Both these additives have a smell that doesn’t sit well with felines, especially since they have such a strong sense of smell.

Have you ever seen your cat lap up disgusting toilet water? Well, it’s because apparently for them, “standing water” is not only cooler but also less smelly, well for them at least. This standing water is tap water sitting out long enough for the smell of disinfectants to go away. 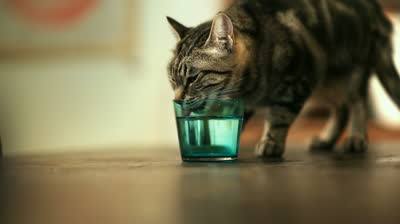 Now before you go running to buy your cat bottled water (not a good idea, and we’ll come to that in just a bit), there are ways to work with tap water. The best and most simple way is to get a filter for your tap water. Simple filters attached to the faucet or in the bowl or glass you fill the water will easily remove the tastes and smell that bother your furry friend. And if you can’t invest in a filter, let the water sit out for around an hour, and the smells that bother your cat will evaporate.

Another good option to make tap water more workable for your cat is a drinking fountain. As it is, cats like running water, so it will encourage them to drink more water, and it will also contain filters to remove unwanted minerals and will also prevent bacteria from growing in your water.

If fluoride is your main concern where tap water is concerned, it need not be. While in high doses, fluoride can lead to a plethora of health issues for your cat, such as vomiting, diarrhea, weak muscles, and even death, tap water doesn’t contain enough for it to be toxic to your fur baby.

Bottled water isn’t a good idea either because the plastic contains chemicals such as BPA, which in the long run, is harmful to your cat.

Thus conclusively, tap water is safe for your feline friend if they accept it and its smell. But the better option that will encourage your cat to keep drinking its required amount is filtered water. Filters are affordable and easy to use and will ensure that your cat stays healthy.