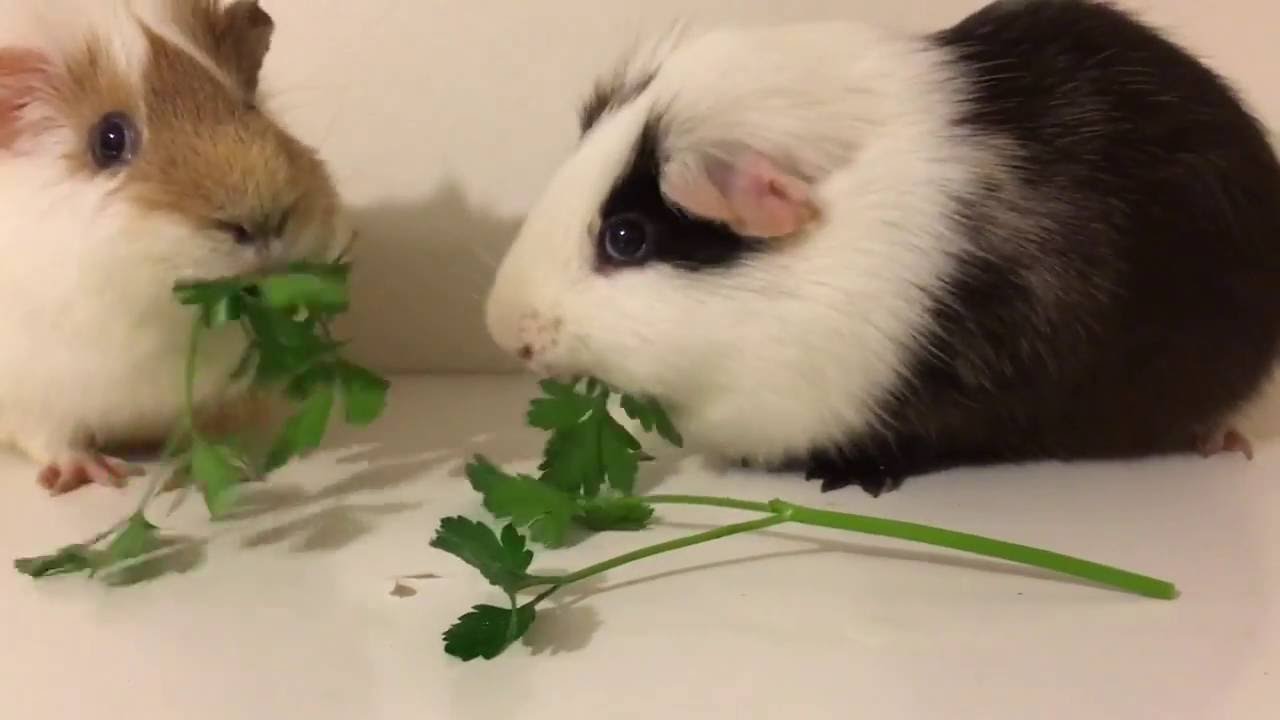 Guinea pigs are the most preferred pet animal in Western countries. The Guinea pig got its name not because its origin is from Guinea or it belongs to the pig species. The name remains unclear to date. But the animal is admired for its size and cuteness. The Guinea pigs are easily taken care of and are well behaved compared to other domestic animals. These small cute creatures are very social in nature and are most suited for kids as pets.

Some Americans even like to call Guinea pigs as pocket pets as it weighs around 700 to 1200g only. These pet animal’s life expectancy is 4 to 5 years; however, the maximum is 8 years.

Guinea pigs are known for their Popcorning nature. Yes, they do popcorning! When they are excited or happy, they let their owners know through popcorning. You can watch such videos on YouTube. The adorable pet animal is cute and super excited when given the right care and fed properly. They jump, move forward, and backward quickly to know the world how happy they are.

How do you know your Guinea pigs like you?

The guinea pigs are very adoring and close in nature but before that comfortableness, you must make it feel safe in your arms. If Guinea likes you, it will make the following with and to you,

Do you know the food habits of Guinea pigs? 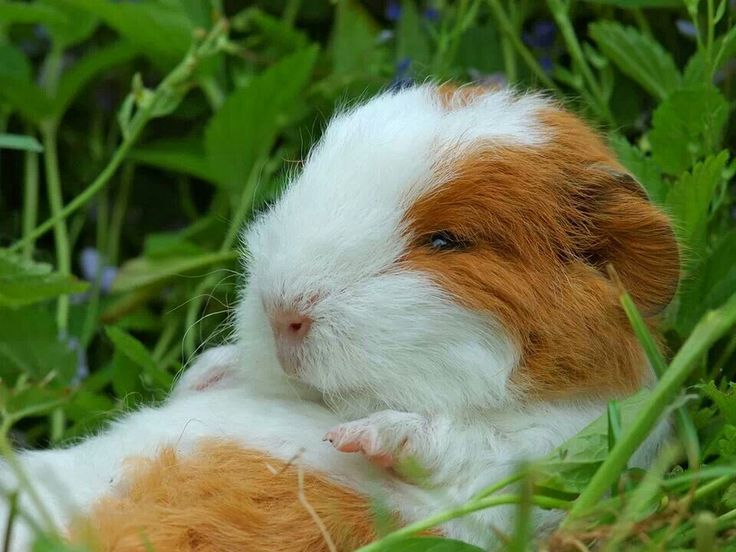 Guinea pigs possess teeth capable of grinding the food most of the time. So, ensure jaw sticks are available for chewing in their place. As per the body’s digestive process, Guinea must eat its feces to supplement and ease the digestion process. They release feces in small pellets that can be consumed at a later point in time. This pellet recycles the vitamins and fiber required for the body. Guinea pigs can consume pellets directly from their anus unless they are obese or pregnant.

Guinea pigs require Vitamin C in large amounts comparatively. So, you must ensure the vitamin C is given as part of a diet food chart daily. Failing will cause Scurvy, the deficiency disease of vitamin C.

If you are a Guinea owner, then you must give utmost care to the food chart and the diet system followed. A varied and balanced diet of food and vegetables is recommended.

This therefore must be a combination of fresh, clean vegetables, high-quality hay, vitamin C source foods which will be released as pellets and consumed back by Guinea itself. 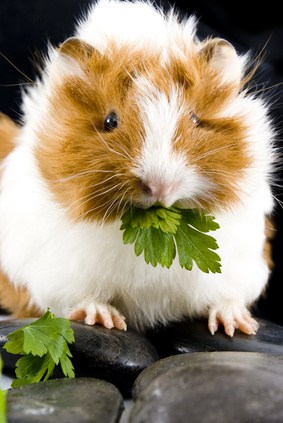 Feed them generously and they will always be around you, wherever you go in the home. They are the most loving creature and is capable of some great abilities too.

Guinea pigs are preferred for their memory skills. It can solve the complex food path and remember the same path. They have the strongest problem-solving ability.

They are good swimmers too.

A Guinea pig does not like change. It is better to change its behavior when it did not attain its maturity. Once maturity is reached, it does everything to not change. Sometimes, it starves or does not eat anything as a kind of protest to you. The learning ability of the guinea pig is high and thus makes use of that when it is young. Because it is easy to bend young than to try at old age! 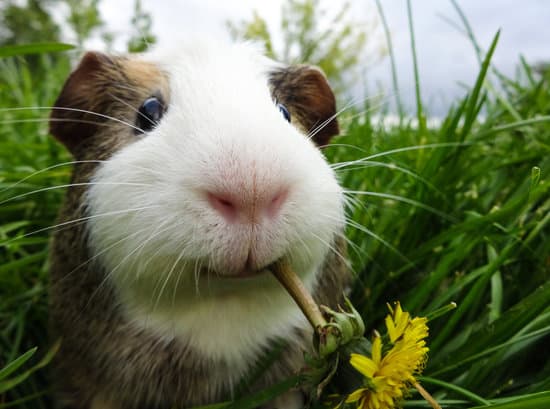 One must select Parsley when it is in a bright green color with fresh leaves. Try to buy parsley that is organically grown since it would not contain chemicals and pesticides. This organically grown parsley is a good option as it will not bring in side effects.

Parsley promotes the health condition of the heart. Thus, parsley is well-suited food for Guinea pigs.

Parsley is a spiced vegetable belonging to the herb family is grown all over the world, though it is natively originated from the Central Mediterranean region. The Parsley can be prepared as a snack or used as an additional ingredient in soups and stews.

Guinea can eat Parsley! Yes, the answer is yes. Parsley is rich in vitamin C, thus the intake of this in large quantities will only increase the vitamin level in the Guinea pig’s body. Note that small creatures cannot produce vitamin C on their own. Parsley is rich in other minerals too. Additionally, this is low in calories. Thereby making parsley the best food for consumption by guinea pigs.

This Parsley can be used for those who wish to bring down their weight at the same time remaining healthy. Thus, Parsley is extremely safe for your guinea pigs.

Also, make a note that any excessive intake of food would lead to uncomfortableness. Similarly, over intake of Parsley would also cause side effects. Hence, eating parsley in moderate quantities is recommended.

Types of Parsley available in market

Parsley is of various types based on the region it is grown.

Cow Parsley, Chinese Parsley, and Italian parsley are few suitable types of parsley for Guinea pigs to chew on.

Parsley is recommended to Guinea pigs but as an occasional treat and not as regular diet food. Your guinea can have other fresh veggies alongside parsley as a snack to chew throughout the day. Increase the quantity to a moderate level so that Vitamin C is taken regularly for their healthy body and life.