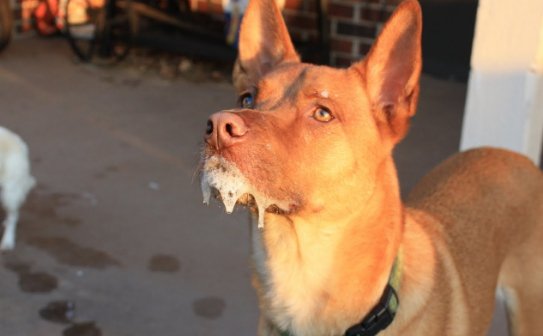 Rabies is a killer virus spread to people and sometimes animals, too, from the saliva of infected animals. Most of the time, saliva can also give a minor effect on the skin. In most cases, the rabies virus is transmitted through a bite. Animals most likely to transmit Rabies in the United States include dogs, bats, coyotes, foxes, raccoons, and skunks.

Once an infected animal bites you, the virus can quickly spread throughout your body. The disease has also been known to spread through a scratch or an existing open wound.

The question arises how this vulnerable disease came into being, what was its origin? It all started back in 1768 during the old-world war (the first epizootic in the New World occurring in Boston). This is where it all started. Over a few years, it spread from state to state. Eventually becoming common across the world. The virus that spreads and causes this infectious disease is “Rabies Lyssavirus.” Rabies lyssavirus, formerly Rabies virus, is a neurotropic virus that causes rabies among humans and animals.

Humans love to wander around animals like cats, dogs, and different kinds of birds. Sometimes we get so emotionally connected to these animals as if they were a part of our family. Humans often keep them as a pet; hence they are always playing with them. The most common pet in America is a dog. It does not matter which race it belongs to. In their adorable moments, they sometimes get various diseases like Rabies. It can be so evitable that it may lead the animal and the owner to death. So, the best way to prevent such tragedies, one should look after his/her dog. There should be a hundred and ten percent surety that the pet does not have a rabies virus. Because if it does, that one thing for you to worry about. one dog bite or a single contact with the saliva of an infected rabies dog, it’s over. So always keep in mind to make sure that your dog does not possess the rabies virus.

Symptoms of a rabies-infected dog: 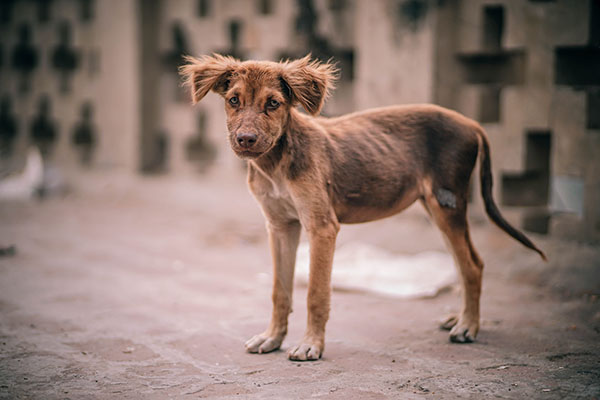 Below are some of the symptoms of an infected rabies dog:

How Rabies Virus preys upon your dog: 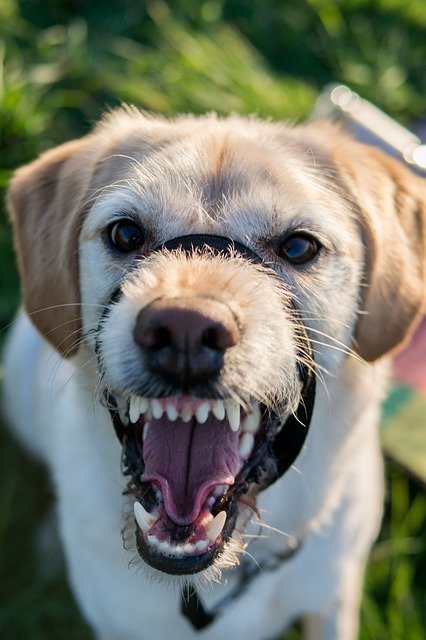 One question for a cautious dog owner always comes to mind is how this virus gets into his dog, and what can he do to prevent his dog from getting it?

Below are some reasons explaining how dogs get Rabies in the first place.

Treatment for pets with Rabies: 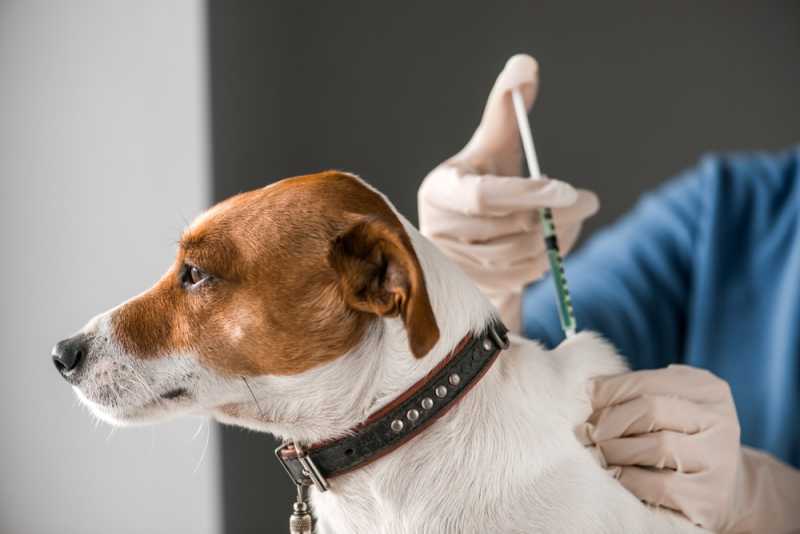 To protect your pet medically and legally, have him or her vaccinated by your veterinarian. If you give the vaccine yourself, the law does not recognize your pet as having been vaccinated. In many communities, the rabies vaccine is coupled with the requirement to obtain a license for your pet. Unfortunately, some communities require yearly vaccination, although your pet is protected for more than one year by many vaccines. These communities are doing this to ensure that pets have annual licenses. Some veterinarians help pets avoid immune damage caused by over-vaccination by drawing titers to show a pet has a protective level of antibodies to the rabies virus.

The rabies vaccine or the rabies shot is required for dogs, cats, and ferrets traveling on interstate transport. Rabies certificates are also needed when traveling outside the United States. Most Canadian border crossing staff accept rabies vaccine titers in place of a vaccine certificate.

Duration of rabies vaccine immunity depending upon which vaccine is used:

There is no legal injectable vaccine for wildlife and wolves or wolf-hybrids. Some state and federal agencies can legally vaccinate wildlife with oral vaccines.

If a person has a pet, he/she should always be cautious about their pet. Dogs are more likely to get Rabies as their instinct is to bite each other. Since the primary source of the spread of the rabies virus is saliva, dogs are most likely to become hosts for the rabies virus. There are millions of sources for a dog to get Rabies, which includes drinking dirty water (which is contaminated) or getting bitten by an infected rabies dog. It can also spread into their body by not focusing on their vaccination. That is why vets always advise you for the proper vaccination. Unfortunately, if your dog shows a rabies-infected animal’s symptoms, you do not need to panic. Just take your dog to the vet and give him rabies shots. That is one of the best ways to deal with Rabies attacked dogs. Once the dog is adequately treated, there is nothing to worry about.