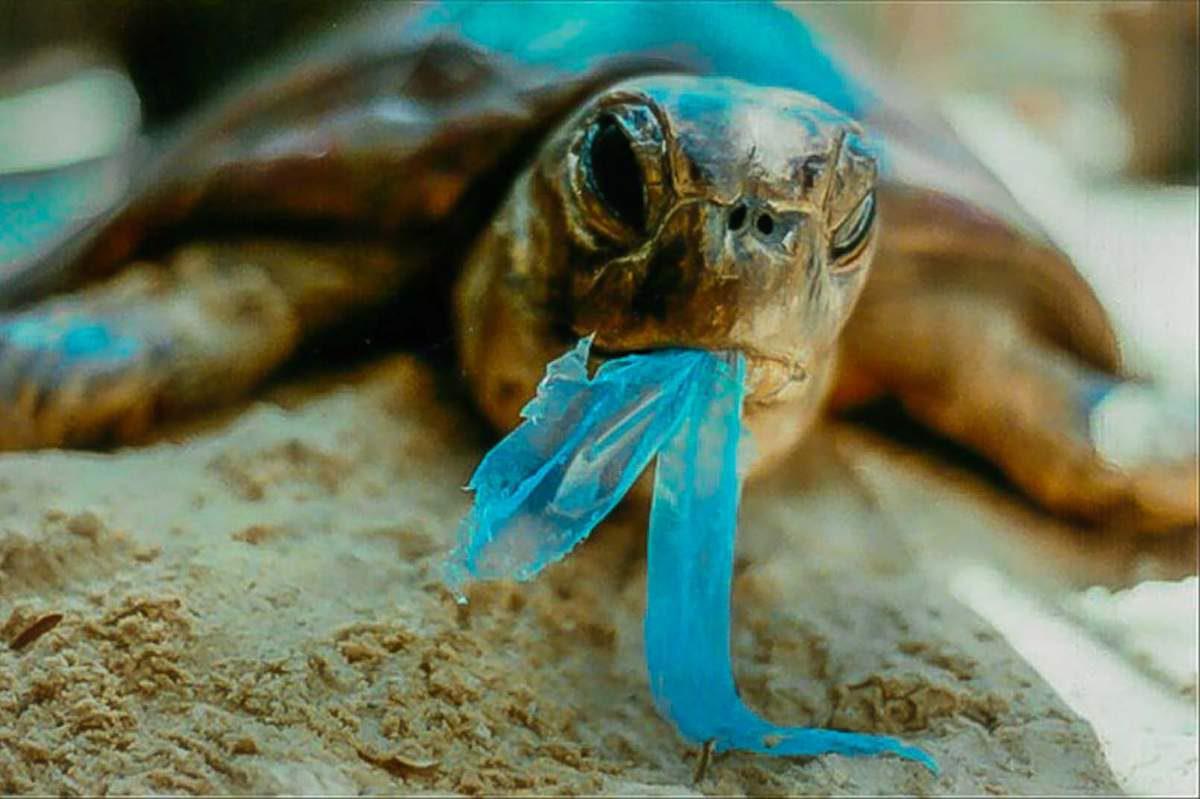 Have you ever thought about the number of species turtles have? If you have the answer Yes, turtle and tortoise, then you are right yet so very wrong. Tortoise is from a family of turtles and has some basic differences from the turtles. Tortoises have rounded and dome-shaped shells, while the turtles have thinner shells that help them swim. Turtles and tortoises also have different legs to acclimate to their environment. Turtles spend their entire lives in the water, while tortoises are more comfortable living on land.

However, these are not the only two species of turtles roaming around mother earth. There are around 300 species of turtles that are known to us. All of these species have various characteristics that change their diets. Their feed also depends upon where they live and how old they are.

Turtles are also generally very low maintenance. They do not fuss about much. They do not get sick much either. All you mostly have to do is keep their habitat, which might be a pool most of the time, clean and feed them from time to time. Other than that, they are a breeze to care for.

what do turtles eat: 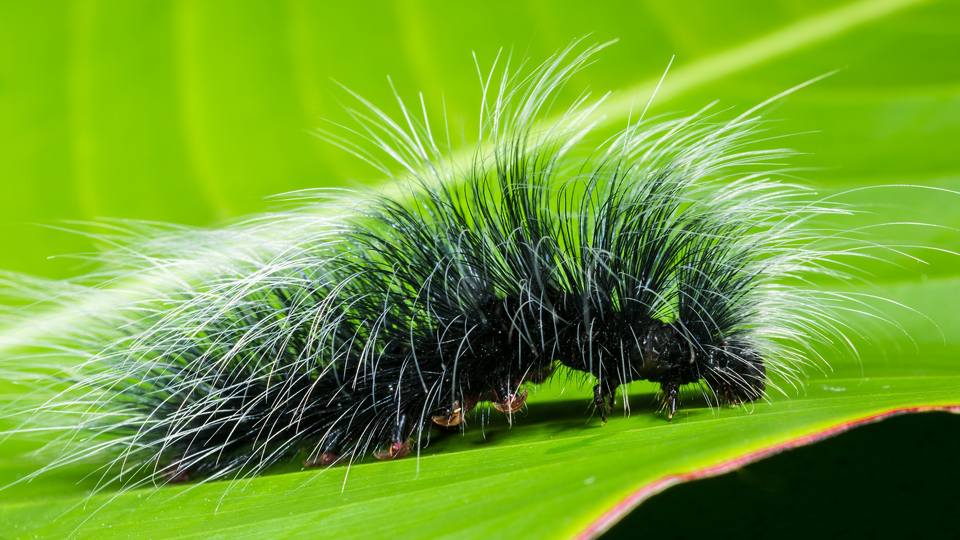 As I stated earlier, there will be general alterations and characteristic differences in the foods that turtles eat, but if we keep things in general and compile the type of foods most turtles eat, then here are the following:

Almost all turtles like to eat vegetables. They can go on full vegan and survive on vegetables alone. Some of the vegetables that you can feed your turtle are lettuce, peas, tomatoes, cucumbers, and broccoli. You can give them almost any vegetable, and the turtle will eat it with no problem.

Some of the types of fruits that turtles like to eat are strawberries, apples, bananas, pears, and figs. They will also eat whatever the seasonal fruit is like mangoes in summers. However, you should vary from citrus-based foods like oranges or lemons because they cause internal reactions and will make the turtle suffer from diarrhea.

Turtles like to eat fish. If they are hungry and see a fish, they are going to have a go at them and swallow them whole in one go with scales and bones and all.

Depending on the species, turtles will also eat mollusks. The calcium that is provided by the shells helps in the growth of the skeleton and bone development of the turtle.

The choice in this category is too much for a turtle. They will eat a variety of worms and insects. One of the favorite foods for the turtle is earthworm. These worms and insects give the turtle the essential nutrients they need to sustain their life and growth.

Turtles also enjoy a variety of meats like beef liver and red meat. 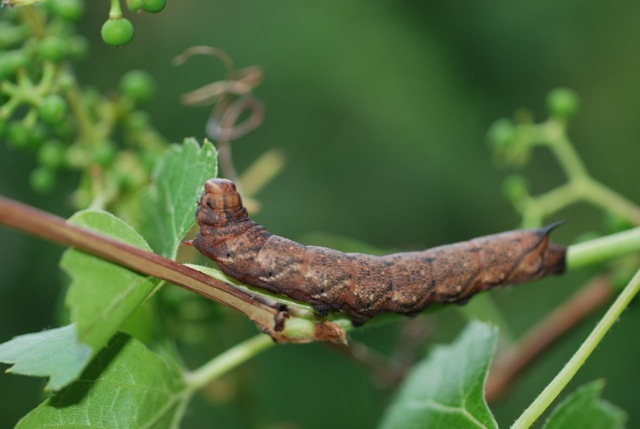 Some foods are now available commercially that can be fed to the turtles. They have all the necessary nutrients like Vitamin A and Calcium that turtles need for their life sustenance and their growth.

All these foods are what turtles like to eat, but this does not answer our specific question of whether or not to feed Turtles caterpillars.

As we mentioned before, turtles like to eat insects as they provide some of the essential nutrients. Not all turtles will gulp down a caterpillar in one go, but they will receive the following nutrients if they do.

Here is the chart for the nutrients available in caterpillars.

What nutrients are in caterpillars?

Now, what sort of caterpillar should you feed your turtle? The answer to that question is that you should steer clear of any species of caterpillar that sting. These caterpillars have hair that is connected to poison sacs. This is mainly a defense mechanism for them to be saved from animals and predators. If you go near and touch a caterpillar that stings, you feel immense and severe pain. You might also see blisters and even dermatitis in the worst-case scenario.

Other than the stinging caterpillars, you are mostly good to go with all the other types of caterpillars, and you can very easily feed them to your turtle. They are rich in proteins and fats and can make a good meal for your turtle if it comes to it.

Turtles depending on their species will almost eat anything and everything as long as they prefer it. Some turtles are omnivores, while some are herbivores. So when feeding a turtle a caterpillar, a good majority of species will not be eating them as it does not fall under their food preference. However, the species of omnivores will love eating it and enjoy it while they do. You should always keep in mind that when picking caterpillars for your pet turtle to eat, be sure that you do not pick or feed them any species of these which come from the stinging species of caterpillars as they could cause diseases in them.