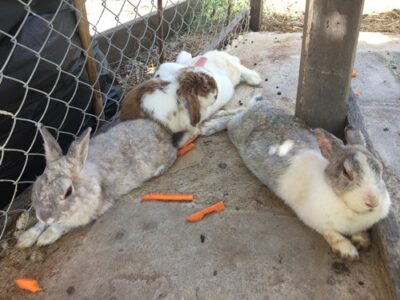 The life of a pet owner would be that much simpler if they could talk and tell us when they are in pain or tell us what is wrong. However, since that isn’t the case, the onus falls on us as their guardians to understand our pets and understand the cues they may give us to tell us that they aren’t well.

Let’s talk about rabbits. Rabbits have certain behaviors that are considered normal like for example, they poop a lot. This is because their diet is extremely rich in fiber. So their pooping isn’t a cause of concern. However, what is not normal is when they stop pooping completely. No poop means you’ve got a constipated rabbit on your hands.

Constipation in your rabbit can be treated with simple remedies such as stopping the dry food in their meals or by making them exercise a little more. You can give them a teaspoon of olive oil to aid their bowel movement and if none of that works, your vet will probably give a laxative to get things out.

However, if none of these things work, then that is a cause of concern. If a rabbit is constipated for more than a day then that is indicative of something more serious going on such as intestinal blockage which will require immediate treatment.

If your rabbit is constipated then it must not be taken lightly and is in fact pretty dangerous for them. The poop hardening inside of their digestive tract will lead to intestinal blockages and that is a serious issue.

So how do we know if our rabbits are constipated? The most obvious is when it is very little or no poop found in their hutch. But symptoms will include: 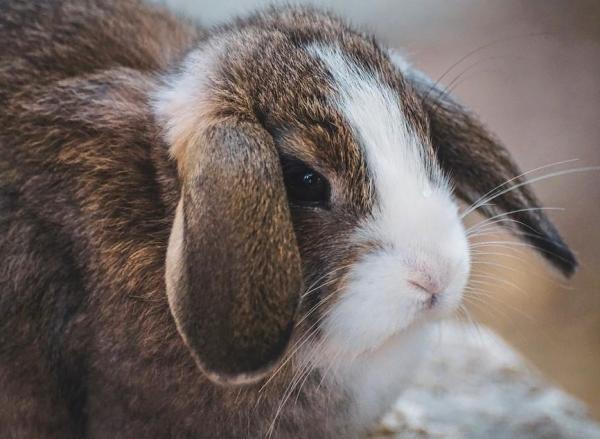 Constipation can be avoided by making sure that your rabbits are given a generous supply of hay. Hay is the best and most healthy source of fiber for your rabbit and if not eaten, your rabbit will become constipated.

Your rabbit might also be constipated as a result of too much fur being swallowed. Your rabbit loses a lot of fur during shedding season which might explain where the excess of swallowed fur came from. They may also swallow too much fur simply because rabbits constantly groom themselves. Either way, make sure to give your rabbit a thorough brushing every day to remove excessive fur.

How often do rabbits poop?

On average, a healthy rabbit can produce 300 poops a day. That sounds like a huge mess for you to clean up but that isn’t true. Rabbits are clean and private animals and the chances of you seeing their poop lying around are unlikely. You will have to clean their litter daily to prevent mold.

Rabbits also tend to eat some of their poop. Known as cecotropes, these are a source of protein for your bunny and are also a source of Vitamin D.

How long can my rabbit go without pooping? 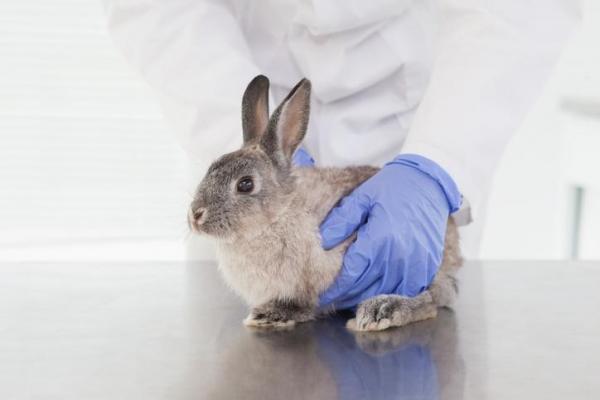 We’ve established that rabbits poop a lot. Sometimes they poop every time they eat hay and sometimes they can be found munching while pooping!

By this calculation, if your rabbit goes on for an extended period of time without having pooped, then that’s an indication of something not being right. Give your rabbit a 24-hour window and then consult your vet.

Now if your rabbit is not pooping and is also not eating that is even more troublesome. This is a clear sign of gastrointestinal stasis and even the healthiest of rabbits are unable to survive GI.

How to help a constipated rabbit? 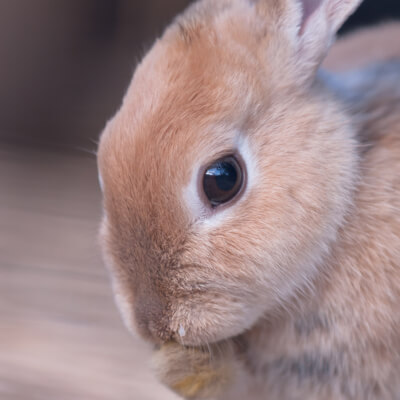 In the 24 hour period that you have before consulting your vet, you can try to help your rabbit out with these techniques:

If you want to go down the natural route then olive oil is a great option. Olive oil, however, should only ever be incorporated into a rabbit’s diet when they are constipated. This is because of the high amounts of fat present. If given to a healthy rabbit, it will cause diarrhea. One teaspoon is the most that should be given. 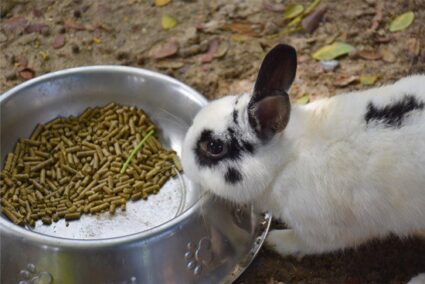 Water also helps a great deal. It softens up hard poop stuck in the system making it easier to pass.

Focus on feeding them hay until they get better. Hay is the safest food and is rich in fiber.

Take a cotton ball and wet it under warm water and run it along with your rabbits’ genitals. This will mimic the sensation of how their mothers encourage them to relieve themselves and will encourage a reflex reaction. This, however, is more likely to work with younger rabbits as opposed to grownups.

Constipation is terrible for rabbits and should not be ignored. If your rabbit is constipated for an extended duration and no treatment is helping them then it is indicative of a more serious issue. If your rabbit is suffering from GI then its chances of survival are low. This is why you should be vigilant and not take any risks with your health.