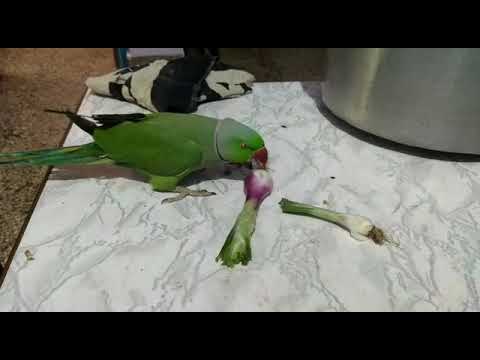 Onions are one of the most widely used vegetables throughout the world. It is used in almost every kind of dish we make and has a long shelf life too.

We already know that birds can eat vegetables and fruits, and most of you will be thinking that onion, being a vegetable, is also safe for them. But if you have a pet parrot at home and want to offer some bits and pieces of onion to your feathery friend, should you do it?

Birds like parrots can eat whatever you give them, and they do not know what is best for them. Therefore, it is your responsibility to feed them the right food, and this is why you should understand whether or not parrots can eat onions.

Is Onion Safe For Parrots?

No, onions are extremely toxic for parrots and other avian creatures as well. This yummy vegetable is only considered healthy for humans. Even a minor amount can be deadly for parrots.

Onion contains sulfur compounds, which are vital for humans but opposite in the case of parrots and other animals. Other than onion, garlic is also toxic for parrots because of the compound “thiosulfate.”

Why Are Onions Toxic For Parrots?

Onion contains a substance called “thiosulfate,” which parrots cannot digest. If this substance builds up in the body, it causes hemoglobin, carried by the red blood cells, to create clots. These clumps lead to the rupture of red blood cells.

When these red blood cells are damaged, it creates an anemic condition, and the body does get enough oxygen to perform bodily functions.

The degree of severity of symptoms depends upon the amount of onion your parrot has ingested. Some breeds may face severe issues even after eating a little amount while others won’t. If your avian friend is eating onion for a more extended period, it will create the same issues as a one-time dose will.

Symptoms Of Onion Toxicity In Parrots

The amount of onion that is toxic is equal to 0.5% of your parrot’s weight. You might not see the symptoms suddenly, but during 3-4 days, you will notice the effects of eating onion in your parrot: 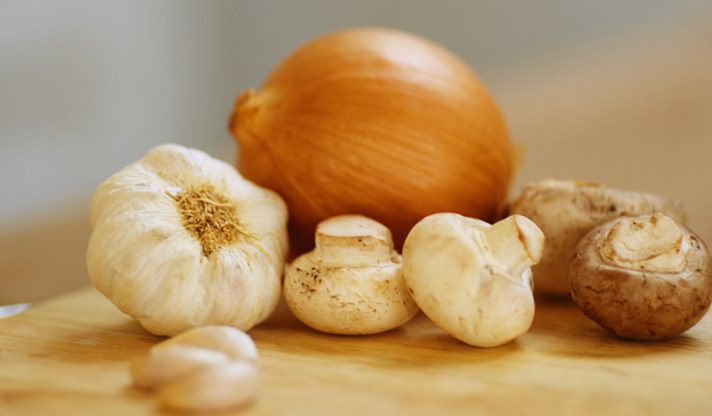 This can be a good symptom as your feathery friend cannot digest the food and has puked immediately in this way. The harmful substance will not enter their digestive system and will not be a life-threatening condition for them.

However, if the vomiting does not stop and continues throughout the day, take your pet to the vet immediately.

If your parrot has diarrhea, it means they have more water droplets than the stool components. If you want to examine other symptoms of diarrhea, observe their beak and eyes for some discharge.

Diarrhea can cause your pet to become sluggish, and you will notice puffed up feathers, excessive sleeping, and low activity throughout the day. If this condition is not cured on time, it can lead to dehydration

Vomiting and diarrhea automatically lead to lethargy in pets. The reason is that when water is expelled from their body in a large amount, it creates a condition of dehydration.

Not only the above reasons, but your pet might be feeling some other digestive issues, which isn’t letting them perform their fun tricks actively. If you suspect that your pet has eaten toxic food and do not see any other symptoms except for weariness, do not take it lightly and contact a vet immediately.

Thiosulfate is a toxic substance that can also cause breathing problems in severe cases. If you are not sure what breathing issues look like, avian creatures. Have a look below:

Change In Color Of Gums:

Your vet can quickly examine this one. If parrots have pale or bluish gums, they are most probably suffering from onion toxicity. However, you can look for such changes too. 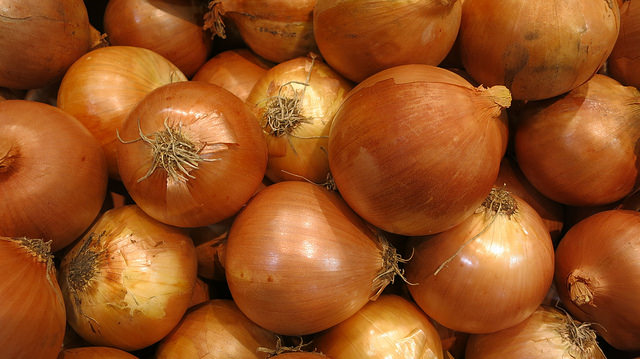 What Other Foods Are Toxic To Parrots?

If you want to develop a friendly relationship with your avian friend, it is recommended that you eat with them. However, apart from onion, some other foods should not be shared with them at any cost.

Which Foods Are Safe For Parrots?

Above we discussed the unsafe forms of food for parrots, but there is a variety of human food suitable for parrots. Look at the list below:

Parrots make great pets and are intelligent birds. One can never be bored around these feathery pets. Owning a pet comes with great responsibility, and not just because you love your parrot doesn’t mean you should give everything you eat.

We incorporate onions in almost every dish. If you have a parrot around you, ensure that these avian creatures do not pick up on such dishes. Raw and cooked both forms of onions are harmful to parrots. Just because onions are cooked, that does not mean they lose the sulfate compound.

It would be best if you did not leave your parrot out of the cage unattended because they might roam around and pick leftovers from your food, and it might contain toxic compounds that may hurt your poor bird.