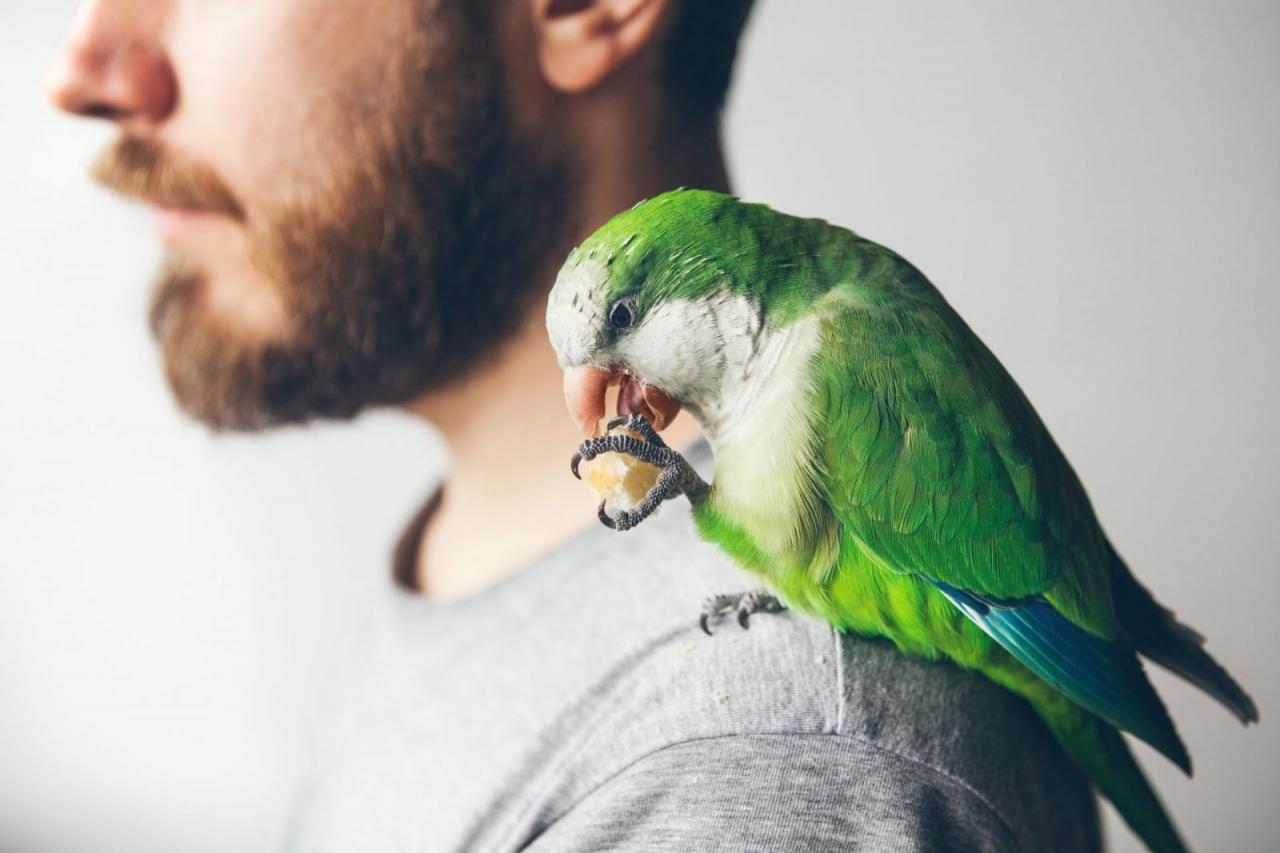 Parrots can be amazing companions for people who want a pet around, which is entertaining and can keep them happy. Parrots can come in that category because they tend to be one of the most active birds; they tend to be quite active and mischievous, which will keep the owner on their toes. You may be able to teach them tricks and activities which will allow them to be all the more endearing and precious to you. If you are someone who likes birds, parrots can easily be the perfect pet for someone like you.

For starters, you may have to pay extra attention to their safety. You may not be able to put them in cages because that is simply cruel.

Some people also like to cut off their wings and leave superficial feathers on, which is straight-up wrong. Keeping all of this in mind.

You have to understand that when you bring a bird into your home, you will have to let it roam around freely, you will have to take some significant measures regarding the vents and the ceiling fans, in which the bird might get caught in and end up getting severely hurt.

It might even die in some cases. Do your research regarding what you can do to prevent any such situation from happening in the future.

What type of digestive system does a parrot have? 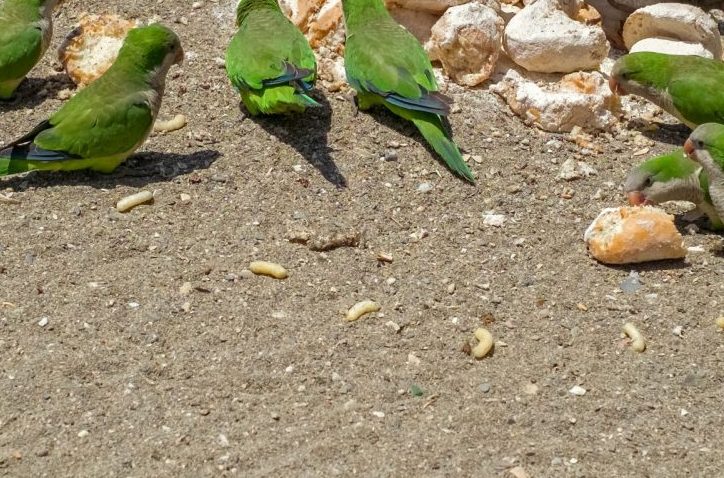 When we talk about bread, it is something that people commonly feed to birds when they go to the park. They might even specifically take bread with them to attract birds to them and get them to eat their food near their feet. This might be entertaining for humans to watch, but whether or not bread has any nutritional value, in reality, is still up for question. Birds who do end up perching near your feet are most likely hungry and need the food, and they are only eating the bread to fill themselves up and not because they enjoy it.

Why is bread bad for birds? 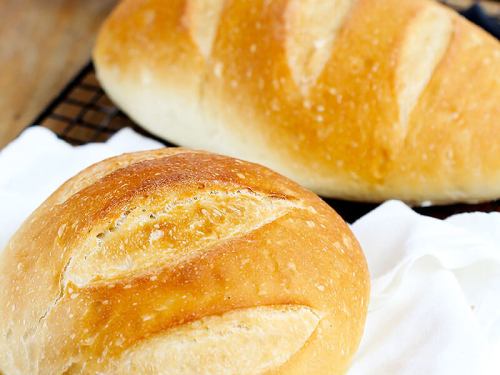 There are some specific reasons why you should not be feeding bread to birds, and some of them are as follows.

For starters, bread contains a large number of carbohydrates; carbohydrates aren’t exactly good for your health in an excessive amount, mainly because they turn into sugars once they are inside the body, which means an unnecessary amount of calories inside your body. This might end up making the parrot obese over time, and sooner or later, the bird will become quite lethargic and lazy. It will not want to move around too much.

An increase in calories may also lead to obesity in the long term. If you keep feeding the parrot these carbohydrates, it will start to put on quite a bit of weight sooner or later. The lack of nutrients in its diet because of the overt use of bread in the diet might also start making it weak. Both combined will make the parrot extremely immune to different kinds of diseases and issues. This will, in turn, cause the lifespan of the bird to shorten, and the life that it will be living will not exactly be healthy and happy.

What happens when birds eat bread? 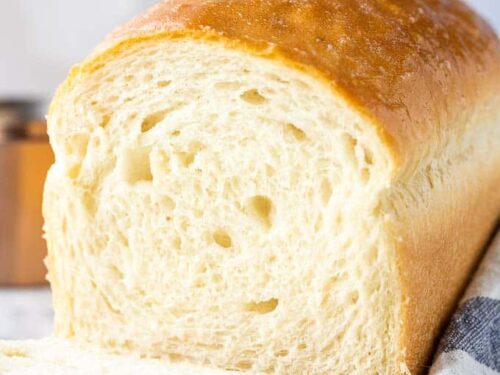 Another important issue that was raised when people talked about feeding bread to parrots or any other birds for that matter was salt. A little amount of salt is bad, but it may not be as bad as the amount of salt, which is usually found in bread. Generally, bakers use a lot of salt to give the bread flavor and make it better to eat. The amount may be okay for humans, but it can be downright hazardous to their health when it comes to birds. We have to understand that birds function differently from humans, and obviously, their organs are a lot smaller.

The same amount of bread that may be fine for humans can prove to be bad for parrots. An excessive amount of salt in the body can lead to many issues. When we talk about salt, it dries up the moisture for starters, which can lead to dehydration within the parrots. It may begin to cause the kidney to function quite poorly, and if not dealt with sooner, the situation may also prove to be fatal. You read that right; extra salt can cause your parrot to die much sooner than it needed to.

What bread is best for birds?

If you do plan on feeding bread to your bird, your parrot, it is always much safer and much healthier to choose a type or brand of bread that has a much lower sodium content. Remember to feed it a small amount of the bread. You have to balance out the bread with many nutritional food groups. You have to be giving it fruits and vegetables that are good for it along with the bread to give the parrot the nutrition that it needs.

You have to remember to consult professionals and do your research to make sure that the food that you are giving to your parrot is good for it.