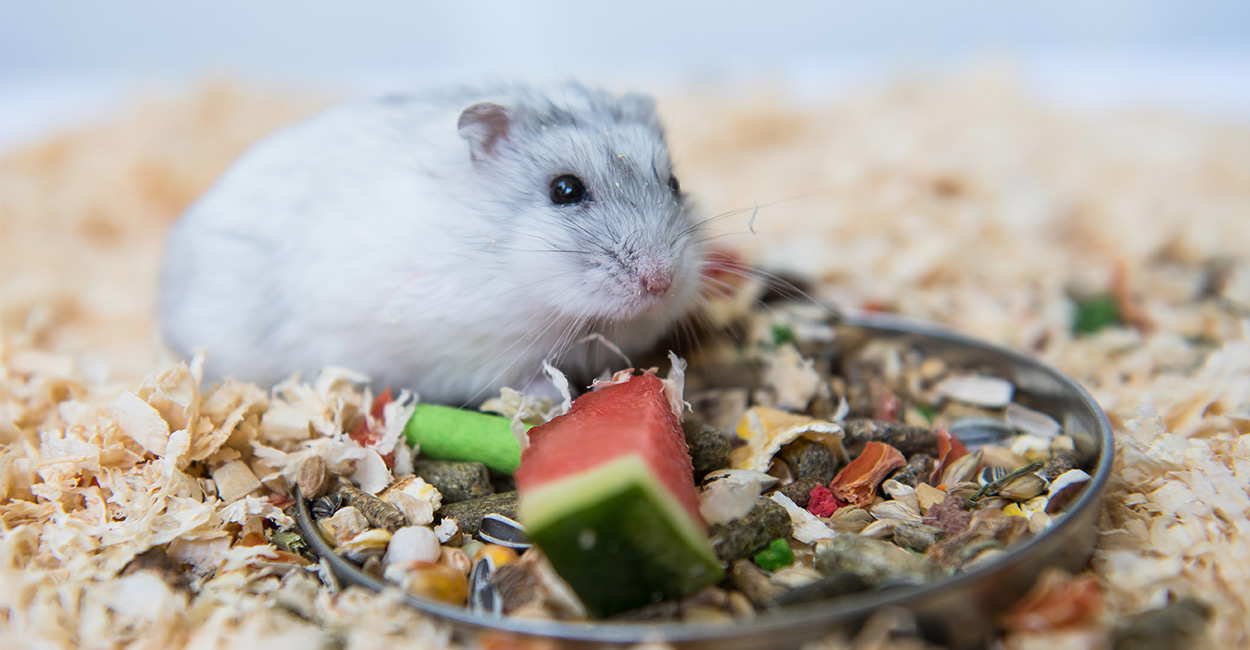 Hamsters are, much like human beings, omnivores. Which means their diet consists of both meat and vegetarian items. For most, we think that feeding our pets who enjoy their greens is a simple task as we can feed them all those things we have lying around at home. Unfortunately, that isn’t particularly true.

Being a pet owner is much like being a parent and we must be responsible when it comes to their diet. There are so many foods that are healthy food and so many that can be toxic for our pets. And just because something is healthy doesn’t mean that we can feed them just that one thing in large quantities, even if our pets enjoy the food.

As responsible pet owners, the first thing we need to know is what diet our pet should be following. That means knowing what makes up their staple diet and what counts as an occasional treat. It also means practicing the art of moderation. Hamsters are picky eaters and we usually fall into a trap of being willing to feed them anything if they like it. Which only causes health problems in the long run. Part of knowing their dietary requirements also means knowing how much of what to feed them.

As summers draw closer, one fan-favorite fruit for most of us is watermelon. The rich red, juicy, crunchy snack is perfect to stay hydrated during the summers and is also healthy, for humans that is. That begs the question, do the health benefits extend to our furry little friends? 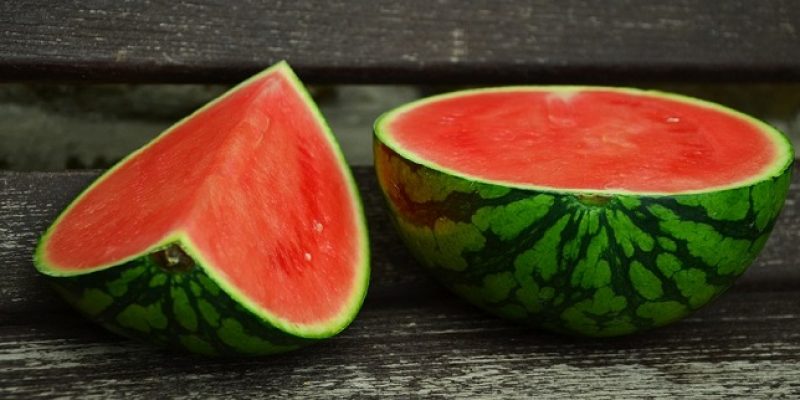 On a very basic level, the answer is that watermelon is safe to feed your hamster. However, it needs to be fed to your hamster in moderation. As for your question as to why it has to be fed in moderation, the answer is there in the very name of the fruit. Watermelons are nearly up to over 90% water. This is good in moderation, however, too much water for your pet hamster will only cause it to suffer digestion and gastrointestinal problems which basically spells out bouts of diarrhea and vomiting. Both of which can lead to dehydration in your pet.

Similarly, watermelons also have high sugar content, which is not considered healthy for your hamsters,

Having said that, if you do feed your hamster watermelon in moderation, it’s a great healthy snack loaded with nutrients that are great for your hamster’s health. They are rich in vitamin C which if you’ve owned a pet hamster before, you know is a great task to get into your hamster’s diet since they are such picky eaters!

Can I feed my hamster all parts of a watermelon? 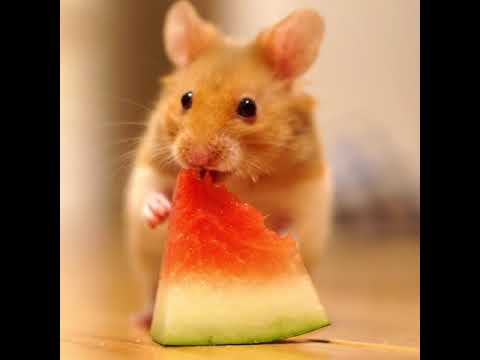 You’d be surprised to know that the rind of a watermelon is not just edible for hamsters but humans too! However, it is not commonly eaten by either one of them. The rind of watermelon contains an amino acid called citrulline which gives it a sharp and unpleasant taste.

However, since it’s safe to feed your hamster, it doesn’t hurt to give your furry friend a small piece and see how it responds to trying it. While it’s more likely that your hamster rejects it if it doesn’t feel free to give it small pieces on occasion to nibble on. However, do make sure you wash the rind thoroughly to ensure its free of dirt and more importantly pesticide.

As far as the seeds of watermelon are concerned, unlike humans who can get away with eating the seeds, hamsters cannot. While there’s no concrete answer as to why you shouldn’t feed them to hamsters, we can assume that the seeds might be toxic to your pet. Just like apple seeds and pear seeds contain cyanogenic acid which can prove to be fatal for your hamster.

Can only a specific breed of hamsters eat watermelon? 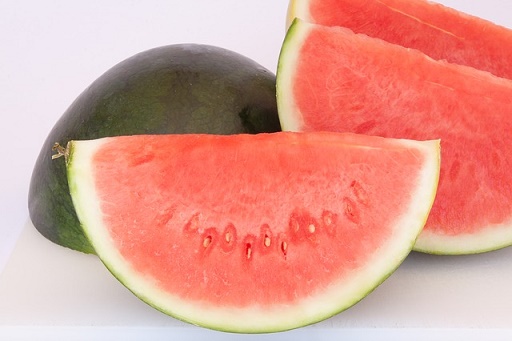 The most common pet hamster you find in pet stores is the Syrian hamster. Other species include Chinese, Campbell, and Roborovski dwarf hamsters.

It seems to be that both breeds of hamsters enjoy fresh vegetables and fruits. So feeding them watermelon once in a while is safe for both kinds of breeds.

How can I introduce watermelon to my hamster’s diet?

This advice is not limited just to watermelons but to any food, you might want to introduce your pet to. Always start with small quantities and make sure you monitor your pet’s response to the food and if there isn’t any adverse reaction to the food then you can continue to add it to their diet. In case you find that your pet isn’t responding too well to the food, stop feeding it to them immediately.

How much watermelon should I add to the food? 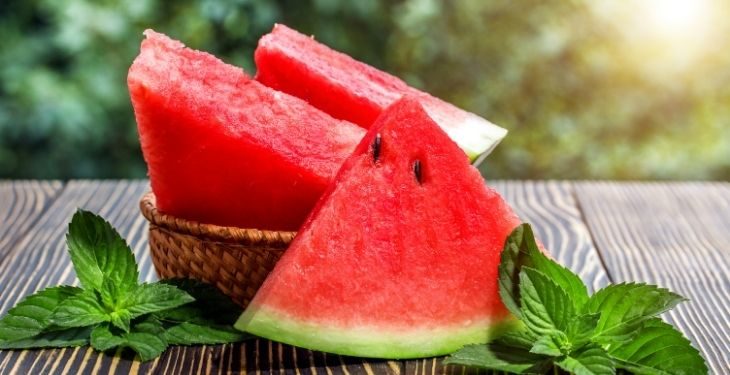 Syrian hamsters are the most common pets and respond well to watermelons as long as its fed in moderation. The pieces you give your hamster should be extremely small and should only be given to them once or twice a week at best.

The Chinese hamster only eats one teaspoon of regular food a day. Feeding them watermelon should be even less than what you feed the Syrian hamster. The smallest pieces you can cut them into and once in a month should suffice, no more. Since watermelon isn’t a part of their natural diet, it won’t affect them if they miss out on the fruit.

Watermelons can serve as a healthy snack for your hamster if fed occasionally. Since it isn’t part of their natural diet, if they don’t eat the fruit or have very little of it, they aren’t being deprived of any nutritional value. Happy feeding!