Having a pet is no different than having a child, especially hamsters. Incredibly adorable but also a lot of hard work goes into raising them. Hamsters are, unfortunately, animals with a short life span and so one very important duty that befalls their owners is to watch out for their diet and ensure all their dietary needs are met and they are kept away from potentially harmful foods. To do so you must know what your hamster needs and doesn’t need.

A common mistake all pet owners make is to believe that what is healthy for us will be healthy for our furry friends. But that’s not necessarily true. Another common mistake we make is in our belief that all vegetables are safe to be given to our pet hamsters. Again that’s not a hundred percent accurate.

So what about one of the most common vegetables that we almost always have lying around in our houses: cucumbers? Can we give our hamsters cucumbers without causing them to have adverse health effects? And if they aren’t safe, what should we do if we’ve been giving our hammies cucumber all this time?

We’re here to answer all your queries about your hamster and cucumbers.

Hamsters are omnivores and that means they eat both greens and meat. In the wild, they’ll eat seeds, grass, and insects. They also love fruits and vegetables. 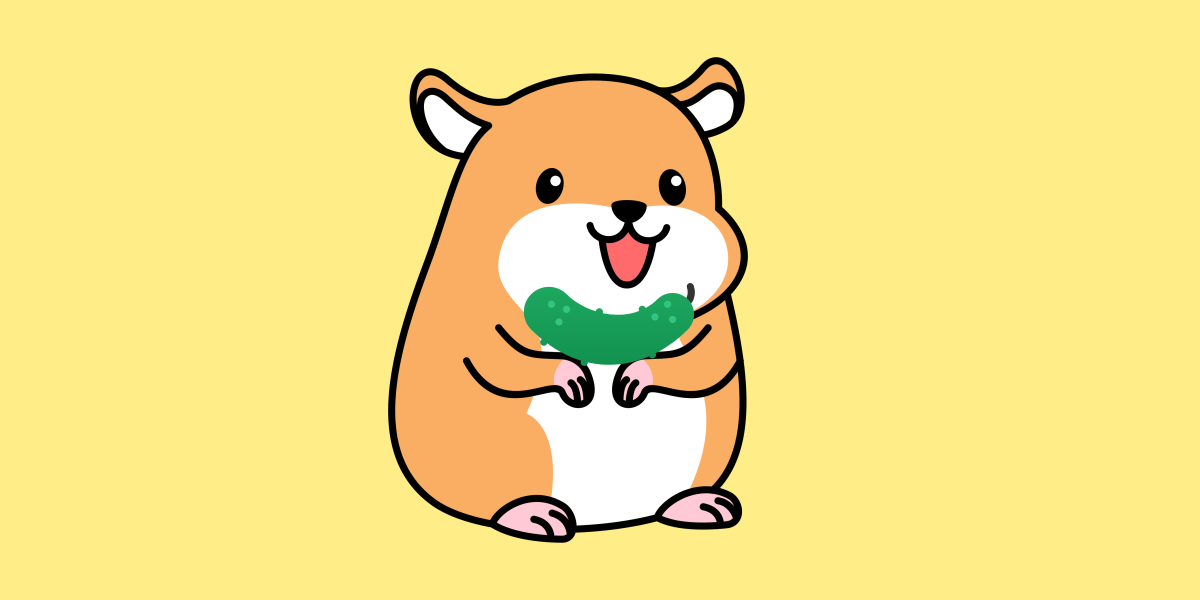 Cucumbers contain 16 calories in a cup of serving. However low in calories they may, cucumbers have a high quantity of minerals and vitamins.

Cucumbers are rich in potassium, vitamin A, vitamin C, vitamin K, and magnesium, and copper.

Are Cucumbers Safe for Hamsters?

So now that we have established that cucumbers are a healthy treat for humans, at least, the question is if they’re appropriate for hamsters.

The short answer is yes, they are. However, there are certain conditions to be taken into account. You would need to feed them just the right amount and monitor them for any health problems that may arise such as allergies. 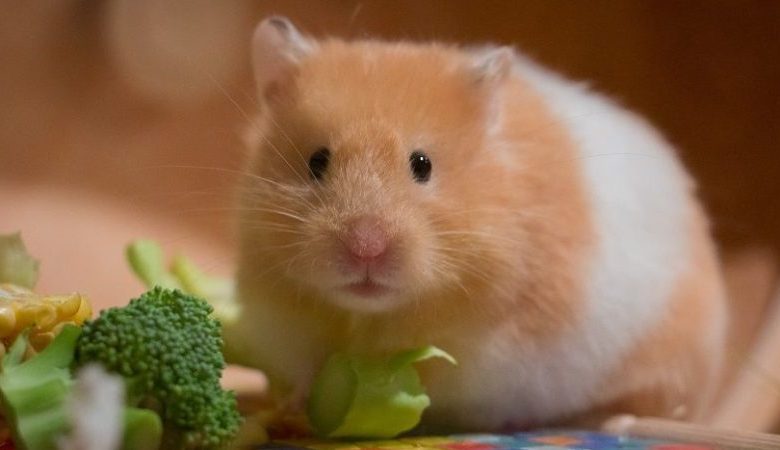 One of the major health benefits that come with cucumbers is their high water content. Cucumbers are mostly water and mostly we mean up to 95 percent water.

Hamsters aren’t too fond of drinking water so adding cucumbers to their diet will keep them hydrated and healthy.

As mentioned before, cucumbers are low in calories. This means they can easily be offered as a snack to your hamster without running the risk of giving them empty calories which can and eventually will lead to obesity.

Cucumbers are also high in fiber and are a healthy option especially to prevent constipation. The high fiber plus the number of high water contents present in cucumbers promotes decent bowel movements for your hamster and prevents constipation.

Cucumbers are also a safe snack for baby hamsters as it encourages fluids into their systems.

How many cucumbers should I feed my hamster?

Now just because something is safe doesn’t mean you can overfeed it to your hamster. You must always remember that moderation is key.

You should feed your hamster a single slice no more than three times a week. If overfed, there could be a few health problems for your furball.

What happens if a hamster eats too much cucumber?

Diarrhea is one major health risk that indicates that too much cucumber has been fed to your hamster. The watery nature of cucumber can also make your hamster’s stool very watery.

Make sure to wash the skin of the cucumber before offering it to your furry friends because of the possible presence of pesticides.

Does the breed of my hamster matter? 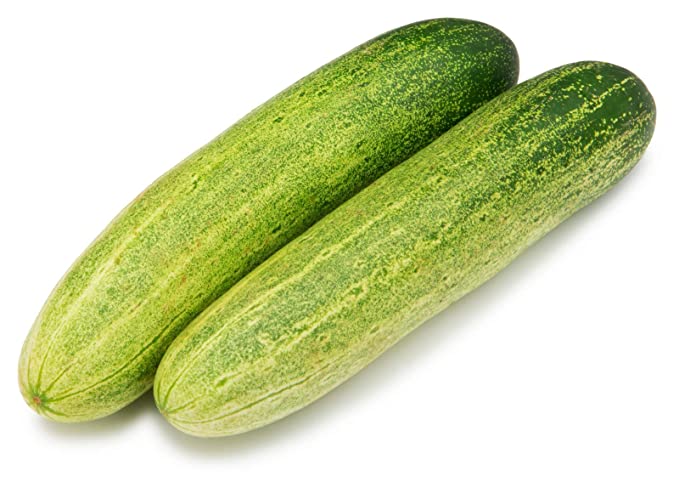 Dwarf hamsters, as their name implies, are relatively smaller in size and weight and so they need to be offered smaller portions which are half a slice no more than twice a week. Cucumbers are especially healthy for dwarf hamsters, who are a risk of diabetes, for their high quantities of minerals, fibers, antioxidants, and vitamins.

Nevertheless, Dwarf hamsters are also prone to diarrhea so too much cucumber will make them sick, and will be at a higher risk of dehydration since they’re tiny.

Syrian hamsters are bigger in size so it is easy to overfeed them. Make sure to feed them small pieces and to follow with the recommended amount. 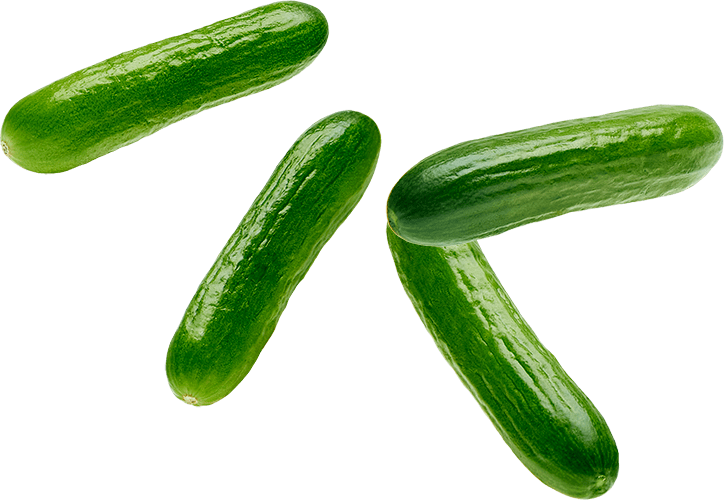 Pickles are cucumbers so that probably makes them safe to be fed to hamsters, right?

Absolutely not! Pickles contain vinegar which is extremely toxic to hamsters and should be avoided at all costs.

Our furry little friends need to follow through with a well-balanced diet that meets all their nutritional needs. Hamsters seemingly love to eat cucumbers. Crunchy and tasty, they are a nice variation from the pellets usually given to them.

However, as we mentioned at the start of this article, pets are like children. Just because they love something doesn’t mean it is a smart idea to overindulge them. Cucumbers, no matter how healthy, should be fed in small amounts and are not a substitute for hamster food. If cucumbers are fed in unadvisable amounts, it can lead to your hamster ending up with a loose tummy and with digestion problems which in turn can lead to bigger health concerns in the long run.

Always remember, when you feed anything new to your hamster, start small and keep a close eye on them and continue accordingly. Happy feeding!