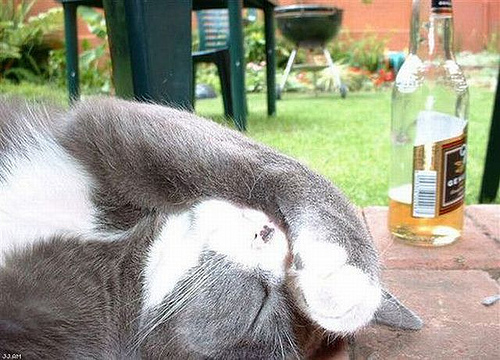 Cats are notorious for being cold-hearted and aloof creatures, complete opposites of their canine counterparts. However, that is all just talk and holds little or no bearing to the truth.  Cats, just like dogs, form special and tight-knit bonds with their owners. They might not be as expressive, but they do love their owners and likewise, owners do draw a sense of comfort from their feline friends.

Cat owners can all agree that there is no greater comfort or stress relief than the therapeutic and rhythmic purring of your cat as they cuddle up to you at the end of the day.

You’ll also be surprised to know that various studies seem to suggest that cats have an ability to pick up when their owners are not feeling well. One of those instances is with migraines. How does this work exactly?

To describe in simple terms what migraines are is basically a severe throbbing pain and/ or a pulsing sensation that usually is felt on one side of the head. Migraines aren’t just a headache. They are accompanied by bouts of nausea and vomiting and light and sound sensitivity.

Migraines are deliberating and can severely impact a person’s life. It can render them unable to get out of bed or even perform the most basic functions and lead to missed school, work, and events.

Migraines impact people in different ways. For some people, migraines come with warning signs. The warning sign is also called an “Aura” that either happens before or during the headache and can be anything ranging from visual disturbances which can be in the form of blind spots to tingling sensations in the leg or arm or one just one side of the face. It can also include speech disturbances.

For other people migraines are unpredicted and their unexpected arrival makes things even worse because you’re not prepared to be rendered incapable for the day.

To make things worse, once the migraine passes, you don’t feel brand new. In fact, they leave you feeling drained and confused.

Most migraines are treated with either of the following:

Treatment all comes down to just how severe and just how frequent the headaches are and what other symptoms accompany the headaches. Doctors will also consider how disabling the migraine is as well as any other medical history you may have. 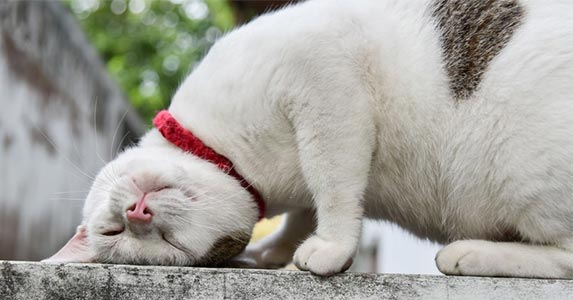 The question that comes in now is where do cats fit in as far as migraines are concerned?

While there is no definitive source to link the two, there are some interesting things that come into play. Cat owners will agree that a lot of times cats seem to be in tune with their health, often acting bizarre around the time their owners get sick.

As to the how or why part, we aren’t sure there is a proper answer to the question.

One possible reason is that they have an extraordinarily strong sense of smell and can sniff out hormonal changes. Headaches and migraines are often linked to the fluctuating level of the female hormone estrogen. So perhaps your cat picks up on that.

If you have an extra cuddly cat that likes to sit on you, then a reason for them to be able to pick up on oncoming migraines is that they can detect a change in heart rate. Migraines place incredible stress on the human body and the heart rate is no exception. That might explain your cat being even more clingy than normal to soothe the oncoming pain or even warn you. Even a change of body temperature might be something they pick up on as well. 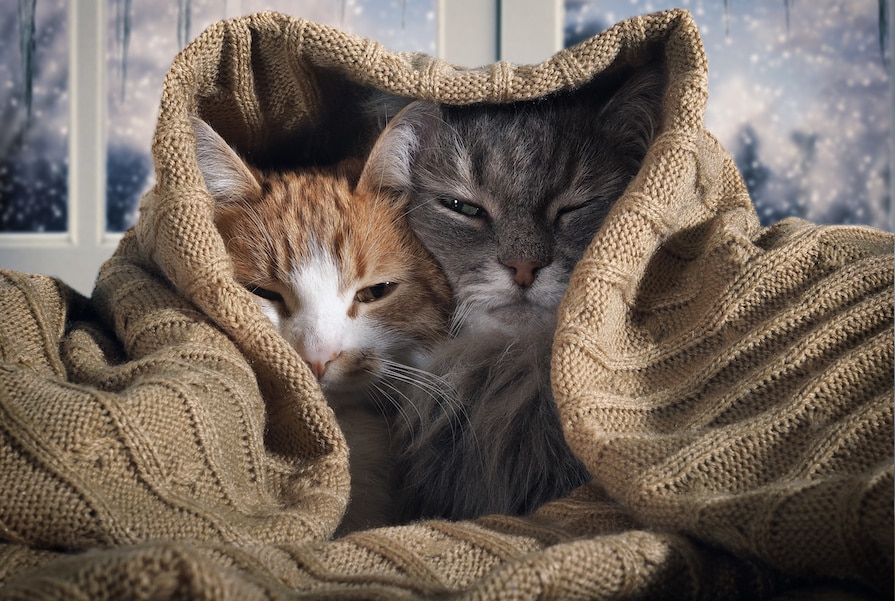 Cats are also very observant creatures. They watch us closely and can pick up on facial cues as well as behavioral changes. You not getting out of bed, being lethargic, grimacing are all signs of discomfort that your act can pick up on. Not only do they pick up on cues they might seek to offer comfort or relief. Some might choose to sit close by to offer their company but not too close to give you some space. Some might snuggle in with you and even knead your head to offer relief.

For most of the part, these are theories and observations about our cat’s behaviors. There is no scientific proof to back these up. However, that doesn’t mean our experiences don’t hold. The bond we share with our pets is extremely special. Just like we can pick up on them and aren’t feeling well and go the extra mile to offer them comfort, they seem to reciprocate the sentiments.

While there is no definitive answer, it does seem unlikely that cats can sense an oncoming migraine since they drop by unexpectedly. However, cats have strong senses and can pick up on a lot that we as humans cannot. So, they might be attuned to an oncoming migraine.

What is more likely is for them to sense that you are suffering from a migraine.  The effect the migraine will have on you physically will be obvious to them.

However, cats have their own personalities. Some might care for their humans from a distance. So, if your cat doesn’t offer you comfort, it’s not because they don’t care! Either way, rest assured your feline friend loves you!