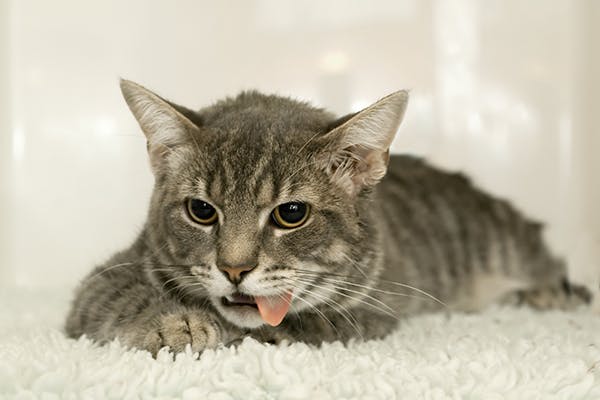 Cat owners are not alien to the sound of retching coming from the other room and are also pretty immune to either stepping into their cat’s regurgitated lunch or a hairy hairball (that can easily be mistaken for an insect, a very big and scary one). With time they simply learn to accept they are doomed to picking up chunks of chewed-up cat food from their floors and scrubbing their carpets more often than they’d like.

Experienced cat owners also know better than to rush their cats to the vet every time their cat throws up because they know every vomit doesn’t indicate the need for treatment and that something is terribly wrong and requires treatment.

But that doesn’t mean that it’s always okay for cats to throw up. Sometimes it can be indicative of serious health problems and if not taken seriously could end up in tragedy. So how does one differentiate between their cat’s regular bouts of vomiting and the more serious instances? And if we don’t treat the vomiting can it lead to our cat dying? Read on to find all the answers to your questions.

Why Do Cats Vomit? 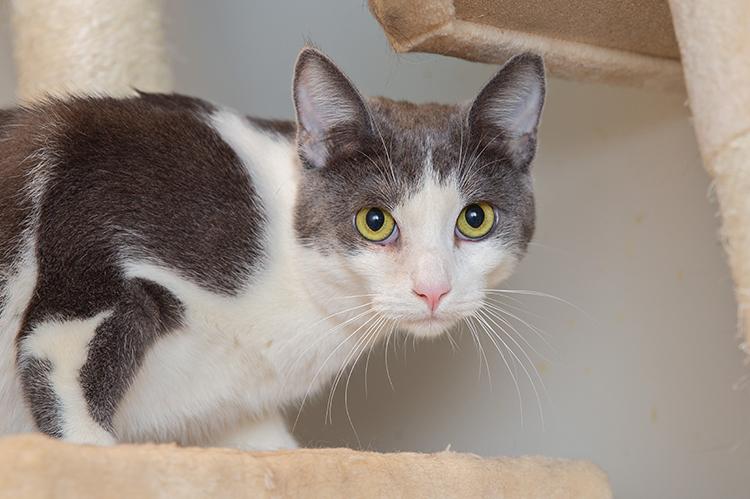 For most of the part, vomiting is usually linked to hairballs. Cats lick themselves to groom themselves and keep clean and as a result, their loose hair ends up being ingested. And since hair isn’t something that can be digested, it comes out the same way that it goes in. This is normal for any cat.

However, hairballs aren’t the only reason for vomiting. There are two other reasons why your cat throws up.

Cats, like us humans, can sometimes eat too much food way too quickly. As a result of the stomach wall also expands faster than usual which signals to the brain that regurgitation needs to happen.

Is there a difference between regurgitation and vomit? Yes, there is. Regurgitation happens when food and fluid come out from the esophagus when your cat opens their mouth. Vomiting, on the other hand, involves a bit of gagging and retching.

So the icky mess on your floor is usually not from vomiting but regurgitation. This kind of throw-up will be formed and will probably also have a smell like it’s fermented. However, don’t be too quick to ignore regurgitation. If you’ve made sure that your cat eats slowly and doesn’t give them too much to eat and they still regurgitate then that can be indicative of other serious issues such as problems in the esophagus, a blockage in the digestive tract, and even dehydration. If this is the case, you’ll want to visit a vet

They say that curiosity killed the cat and that extends to food as well. Cats are curious by nature and may eat things they don’t necessarily like just for the sake of it. Grass, paper, plastic are just a few examples and vomiting is their body’s way of cleansing their system of these alien substances. However, curiosity can be deadly if they eat the wrong plant, or if they take in toy parts or string. These things are likely to end up lodged in their intestines or stomachs and result in distress and constant vomiting. Again this will require immediate medical help.

A cat’s vomiting can be categorized into two groups: acute and chronic. It is important to know the difference between the two since the treatment varies.

Chronic vomiting is when there is some regularity. In cases of acute vomiting, it isn’t an urgent case but the vet should be consulted. If your cat is vomiting but is still eating and is retaining some of the food then it isn’t an urgent problem and as long as there is no weakness or discomfort.

However, when a cat who doesn’t usually vomit as such begins to do so then it’s classified as acute vomiting. If your cat is throwing up numerous times then it should be taken to the vet without delay. However, it is always a good sign if despite having vomited up to three times, are still acting like their usual self and are still eating. 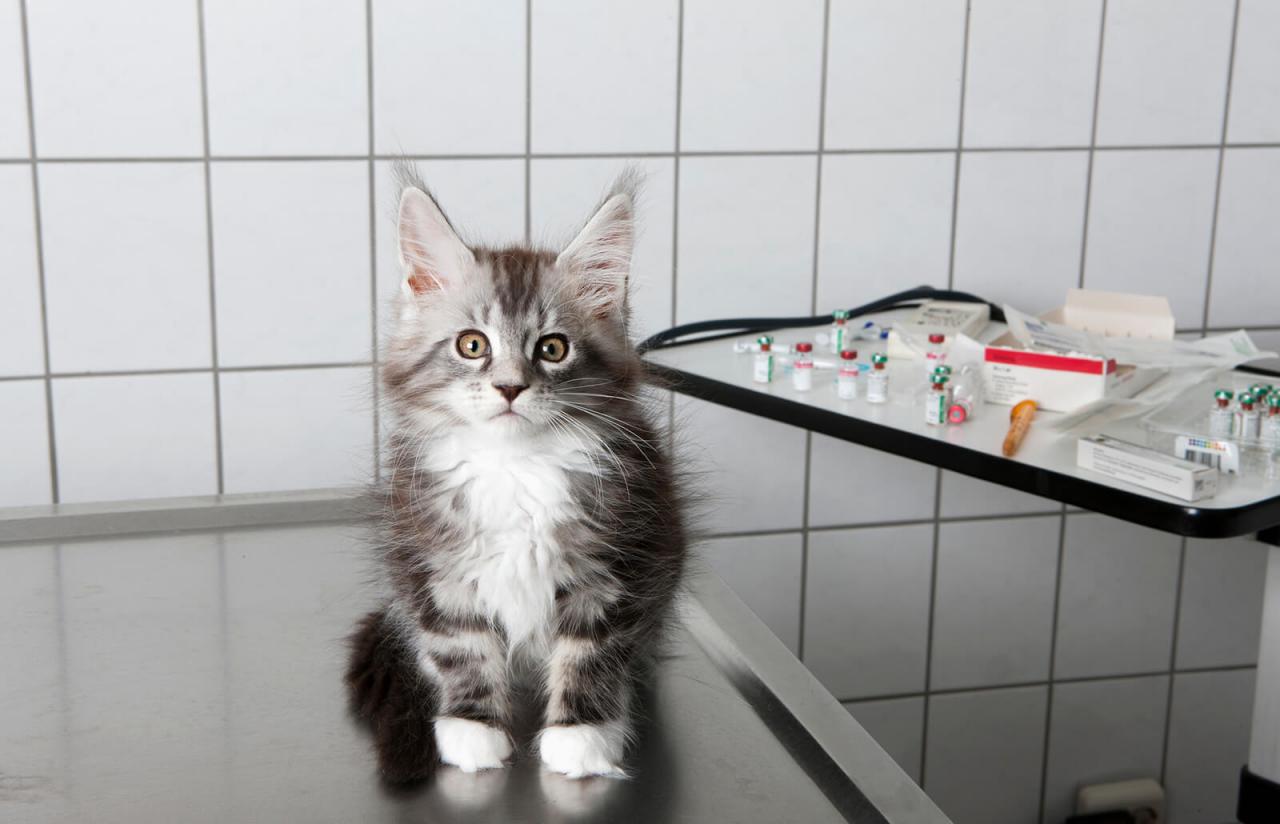 Although throwing up won’t necessarily kill your cat, it will lead to a whole bunch of other problems which can result in your feline’s untimely death unless checked and corrected, which is why you should always focus on your pet’s behavior to pick up on signs in case something isn’t right.

Vomiting can cause severe distress to your cat. It’s uncomfortable for us humans so imagine how difficult it must be for your cat who can’t voice out their troubles. Another huge health problem associated with throwing up is the risk of dehydration. Too much vomiting can lead to loss of fluids and low electrolytes in your cat which can be a serious problem if not taken care of immediately.

More importantly, vomiting can be indicative of serious problems and you can tell by the color of the vomit.

Clear vomit: This is most likely to be esophagus regurgitation.

Yellow vomit: This contains bile and usually occurs because of an empty stomach. More serious causes can be liver problems.

So while the act of vomiting itself doesn’t kill a cat, it can tell the guardians quite a bit and can even be a guide. It is never a good idea to leave excessive vomiting unchecked because not only will that cause severe distress in your pet, it might cause health problems such as dehydration.

Being pet owners, intuition also plays a part in their care. If you’re a new cat parent, you’ll learn with the time, when to worry about throwing up and when not to. You’ll definitely learn to get used to throwing up!