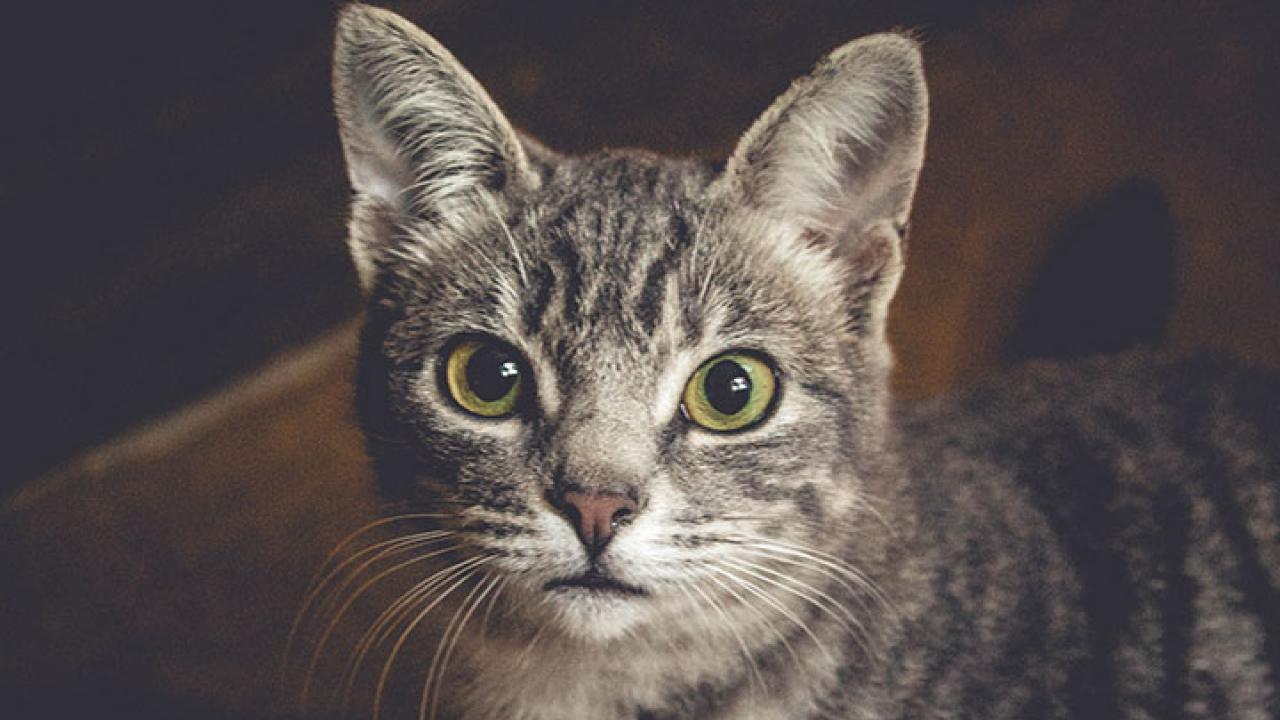 Cats may be notorious for their sassy, aloof attitude, but that doesn’t mean they aren’t capable of being loving, cuddly companions. If taken proper care of, felines can live up to 20 years, and who doesn’t want their fur friends by their side till the very end? However, just as the case with us humans, as cats get older, they need to be given special care since, with age, they become vulnerable to several illnesses that have the potential to be life-threatening for them.

One of those illnesses is known as hyperthyroidism. Cats are known for hiding their pain well, and so it’s easy to miss the signs of hyperthyroidism unless you’re properly looking, and so as your cat grows older, you should be on the alert for any unusual behavior, and you should not delay the trip to the vet.

So, what is hyperthyroidism, and how does it affect our cats? More importantly, is it fatal? Read on to find all the answers to your questions.

What is feline hyperthyroidism?

The thyroid is a gland that is located in the neck area and is responsible for the production of hormones that are needed to regulate processes in the body, such as metabolism. Cats have two thyroid lobes that are located on either side of the windpipe/ trachea in the neck. Feline hyperthyroidism is an endocrine disorder that is common in elderly cats. It is caused as a result of an overproduction of the thyroid hormone.

What are the signs of hyperthyroidism?

Hyperthyroidism sees the speeding up of many bodily functions and so some symptoms associated with this ailment include:

How is hyperthyroidism diagnosed? 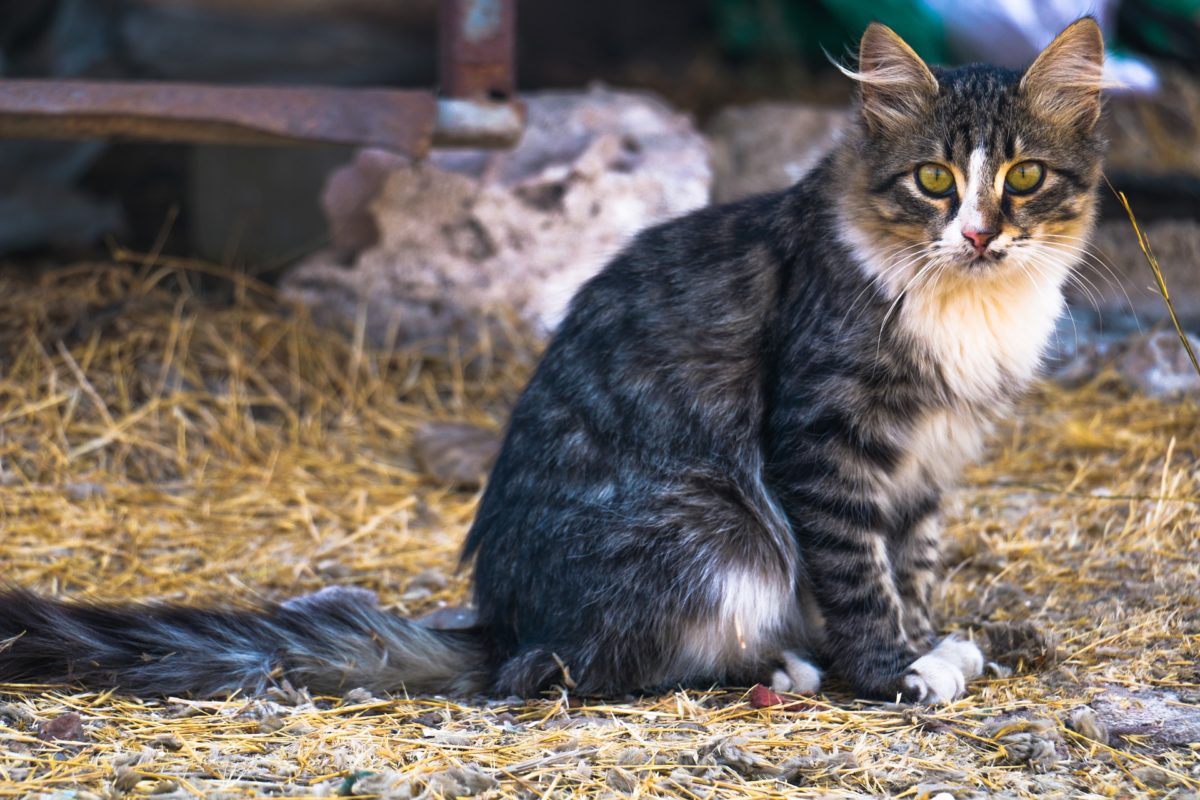 If you notice any of the above-mentioned symptoms, you must take your cat to the vet for a checkup to determine any health problem causing these behavior changes. Based on the symptoms, your vet will carry out a physical examination. A blood test will be administered to check the level of the thyroid hormone, which will lead to a diagnosis of hyperthyroidism. If doubtful, your vet may carry out other tests to eliminate all other possible health concerns before coming to a conclusive answer.

Hyperthyroidism presents a very difficult task for vets. The changes in your cat’s body, such as high blood pressure that are a result of hyperthyroidism, can mask the sign of an onset of early kidney diseases. This usually comes to the doctor’s attention when treatment reverses hyperthyroidism. It will not be obvious before hyperthyroidism is detected, and treatment has begun.

This is why it is advised to take your cat for a checkup if any of the symptoms begin to show. The earlier you treat your cat; the earlier other illnesses can be detected.

MedicinesHyperthyroidism can be treated with antithyroid medicines. These include oral medication, such as tablets and syrups. However, medication doesn’t cure hyperthyroidism. Instead, it blocks the overproduction of the hormone.

Medication is a lifelong solution and often means two to three doses a day. Cats who are on this medication can live a long and happy life since the medicine keeps the ailment under control. You will, however, need to take your cat for timely checkups.

This is another common solution suggested for cats who are suffering from hyperthyroidism. The surgery, known as thyroidectomy, will remove the affected tissue and is a long term cure for most cats. Both the thyroid glands will be inspected, and depending on the enlargement, either one or both can be removed. If both are removed, there is a higher chance of post-surgery complications, which the vet will warn you about. Sometimes, if one gland is removed, the remaining gland might start producing an excess of the hormone. Although unlikely, there is always a chance that the surgery might not be as productive as hoped. 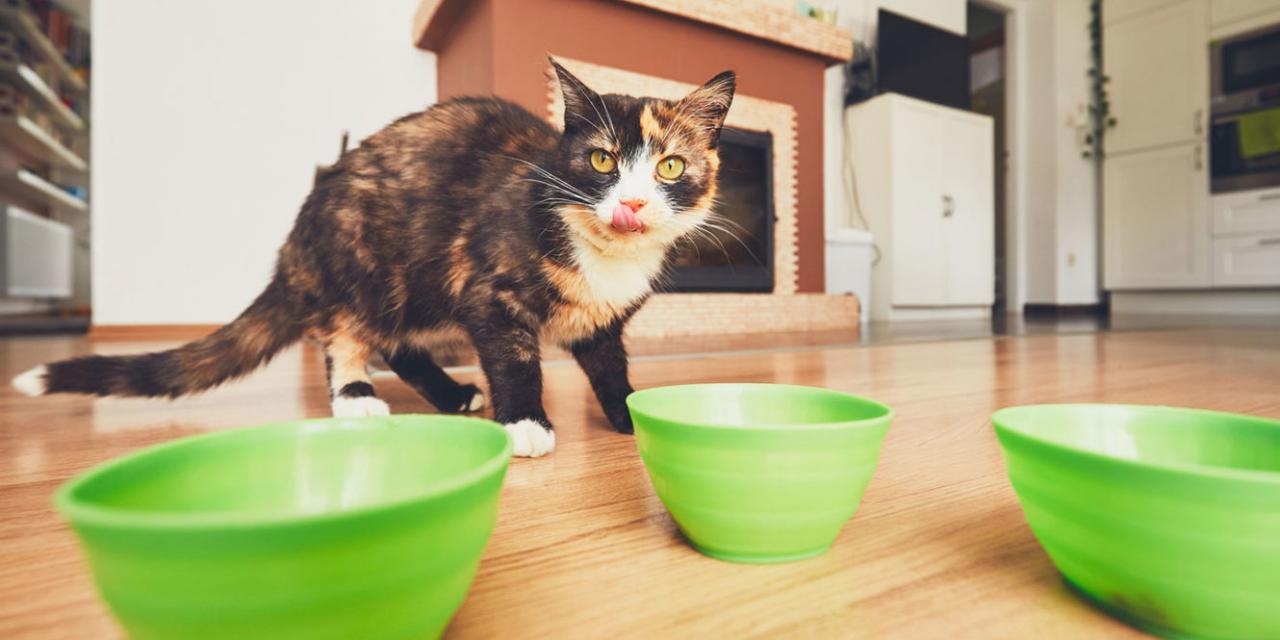 This treatment is simply an injection that is given under your cat’s skin and is absorbed by the abnormal thyroid tissue. It will destroy the affected tissue and will not damage any of the surrounding tissues or glands.

This is considered to be a pretty safe solution and is often found to be a cure. However, this treatment is only available at certain specialist centers and is also expensive. Cats who undergo this treatment are hospitalized for anywhere from three to six weeks.

The thyroid gland produces the hormone by using iodine, and so this needs to be controlled. Iodine levels can be controlled by placing your cat on a special diet. Sometimes, depending on how severe the case is, there is no option when it comes to a controlled diet.

While there are several treatments available to help your catfight this disease, it can reduce the quality of your life to a great extent if it goes untreated. If proper treatment is not administered, it can cause blindness, heart failure, and even death. Thus at the first sign of the symptoms, take your cat for a check-up so that the reason for their symptoms can be determined. The earlier the detection, the more damage control can be done especially since hyperthyroidism can be linked to other serious illnesses that can kill your cat.